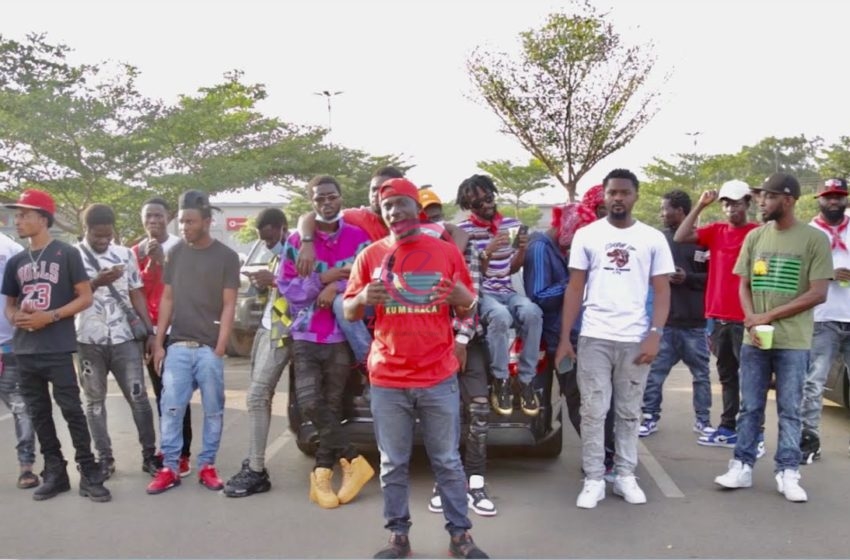 What started as just a trend on social media has now been given more attention offline.

Kumasi-based musicians have composed songs using the name ‘Kumerica’ to keep the trend active. T-Shirts, caps and other materials have also been printed.

READ ALSO: Medikal Mocks Eno After She Failed To Win Rapper Of The Year

Most of the people who hail from Kumasi in the Ashanti Region of Ghana have been seen wearing some of these ‘Kumerica’ branded t-shirts.

As many people are eager to know how this ‘Kumerica’ trend started, ZionFelix has spoken with the young guys who were the brains behind it.

The group known as Akata Boys in Kumasi narrated how the movement began.

Black Foreigner, the protagonist told ZionFelix on the ‘Uncut’ Show that the idea was conceived after many people referred to him as some who have returned to Kumasi from America.

He explained that these people claimed he dresses like someone from America.

After a deep thought, the young musician stated that he combined Kumasi and America to carve the ‘Kumerica’ name or term.

The group of musicians indicated that ‘Kumerica’ has now become a serious movement at their vicinity.

They were hopeful that ‘Kumerica’ has come to stay—and it is a generational thing. According to them, Kumerica became a great force because of the ‘Asakaa’ song.

These young musicians were full of energy and ready to promote Kumasi through this trend.

Watch the interesting interview below. 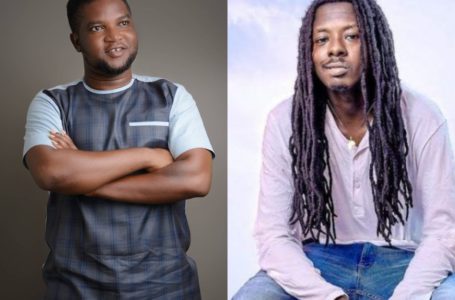 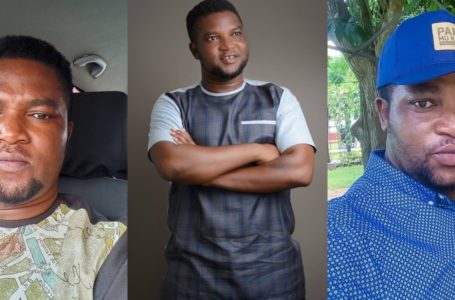 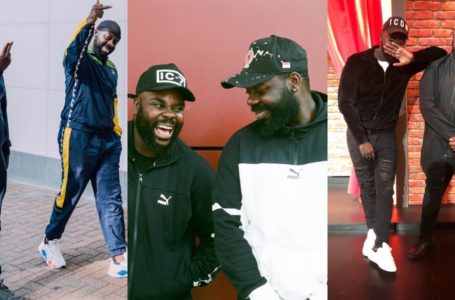