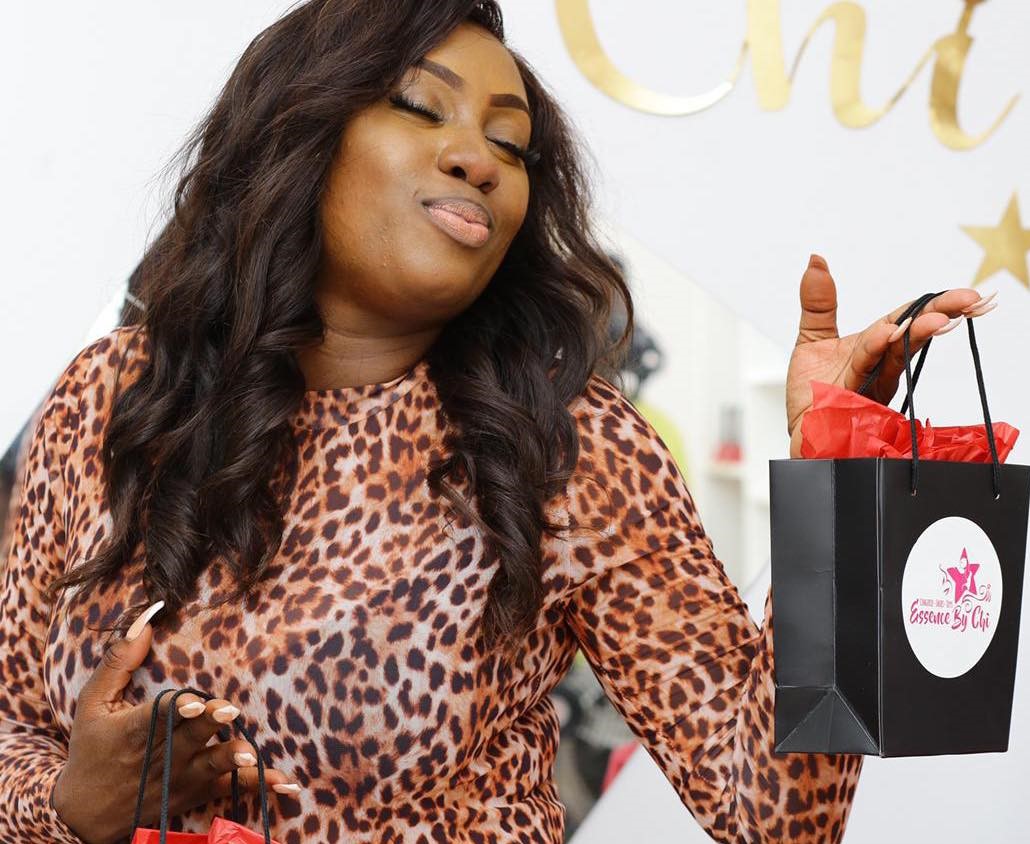 A Netherlands-based Ghanaian radio presenter, Daniella Asante aka Nkechi Asante, has opened up on how lucrative adult shop is.

She seems not to have regretted owning a s3x shop in this interview with ZionFelix.

Nkechi averred the best business she has ever done is to have a s3x shop.

The former host of ‘The Late Night Show’ on Hi Radio in Amsterdam, recalled how she was discouraged when she revealed her plans to open such a shop in Ghana.

According to Nkechi, some people told her Ghanaians won’t patronize because they are hypocrites.

READ ALSO: Maame Serwaa Gets Netizens Talking As She Steps Out As A Bridesmaid With Dressing Exposing Her Heavy B00bs – See Photos

However, she did not allow these comments to change her decision.

The owner of Essence by Chi disclosed how business is booming for her.

Nkechi Asante hinted that about 60 per cent of her customers are couples.

She indicated that people test their products and give reviews before they are sold out.