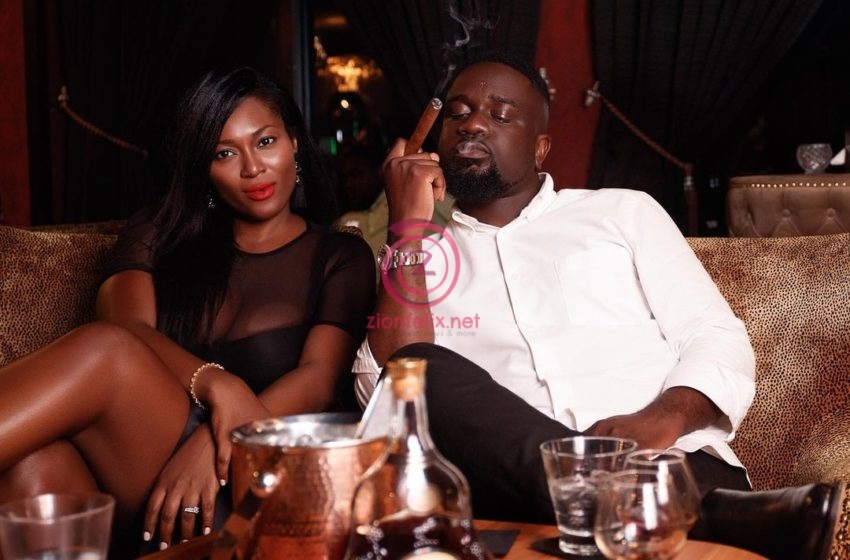 After he was spotted on camera smoking for the very first time in public recently at the Oasis Night Club owned by his colleague, D-Black, Ghana’s most decorated rapper Sarkodie is trying to make it a habit now.

A new photo of the Sarkcess Music boss and Twist Gh CEO, Kwame E. Goka spotted on the former’s Instagram page has him proudly holding a big cigar while he blows away some smoke from his mouth.

Even though Sarkodie has not been known for these types of photoshoots previously, it seems he has decided to make it a thing now just to probably tell the entertainment industry that he is also a bad boy.

Anyway, it seems his numerous fans like it because their reaction on the photo sighted on his IG page are an attestation of their love for whatever he does.