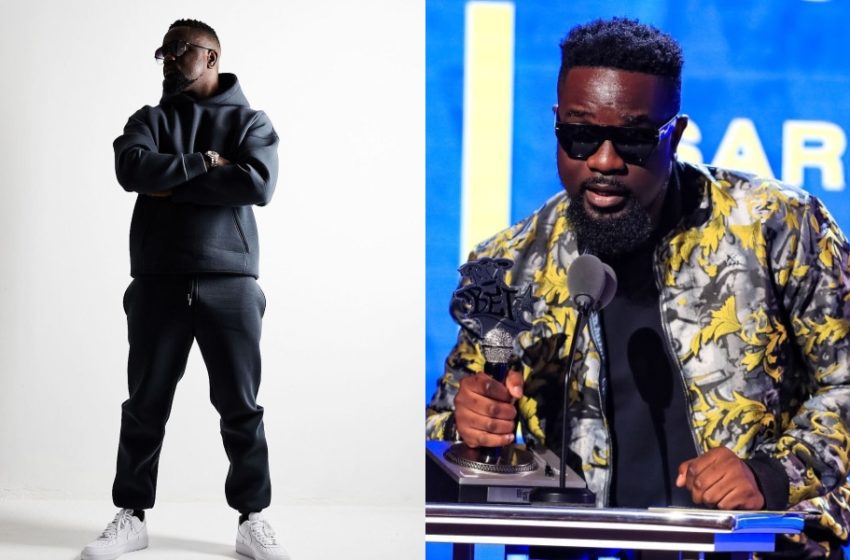 Ghanaian musician and rapper, Michael Owusu Addo, popularly known as Sarkodie has been honoured with the 7th Global Leadership Service to Humanity award

In a Facebook post sighted by Zionfelix.net he paid tribute to Kofi Annan for his strong leadership skills and said his legacy still was alive.

“A great honor to receive the 7th Global Leadership Service to Humanity award … RIP To a great son of the Land Mr. Kofi Annan … Your legacy is still alive,” he wrote.

His award has drawn certain reactions from Ghanaians.

Odoi Julius was of the view that Sarkodie does not deserve such an award. He wrote: “We create award system and decide to award celebrities. With all due respect to Mr. Sarkodie, what has he done? What exceptional leadership role has he played?See, there are numerous individuals in villages and the countryside impacting real lives but we pretend we don’t see. We award musicians and public figures whose only job is to appear on tv abd radio and think we are doing a great job.”

Saint Godfred Mary Nsiah and a host of others simply congratulated Sarkodie for his winCongratulations King Sark for winning this award.

Platiny said Sark was not the only artiste to receive that award as he wrote: “Wasn’t Sark alone who received this oooo, infact D Black also received but Ghanaian media will talk about some and leave others, hypocrisy kwaaaaa”