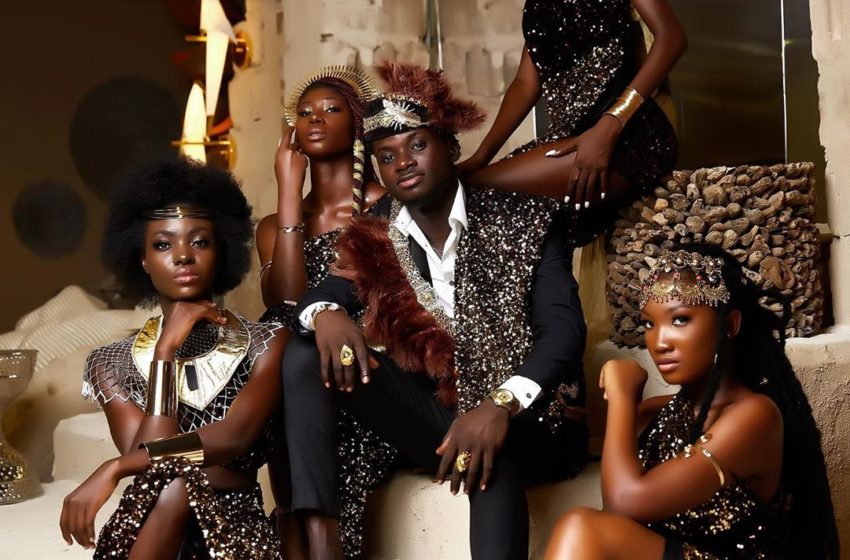 READ ALSO: Kuami Eugene Should Learn How To Talk, We Are Really Disappointed – DopeNation

Kuami Eugene recently held a successful private album listening session with some industry members in partnership with Muse Africa and received rave reviews about the album.

Check out track-list below:

Two singles off the album namely Ghana We Dey (8) and Open Gate (3) have been released.

Ghana We Dey was released in March whiles Open Gate is the new jam in town as we inch closer to the release of ‘Son Of Africa’.