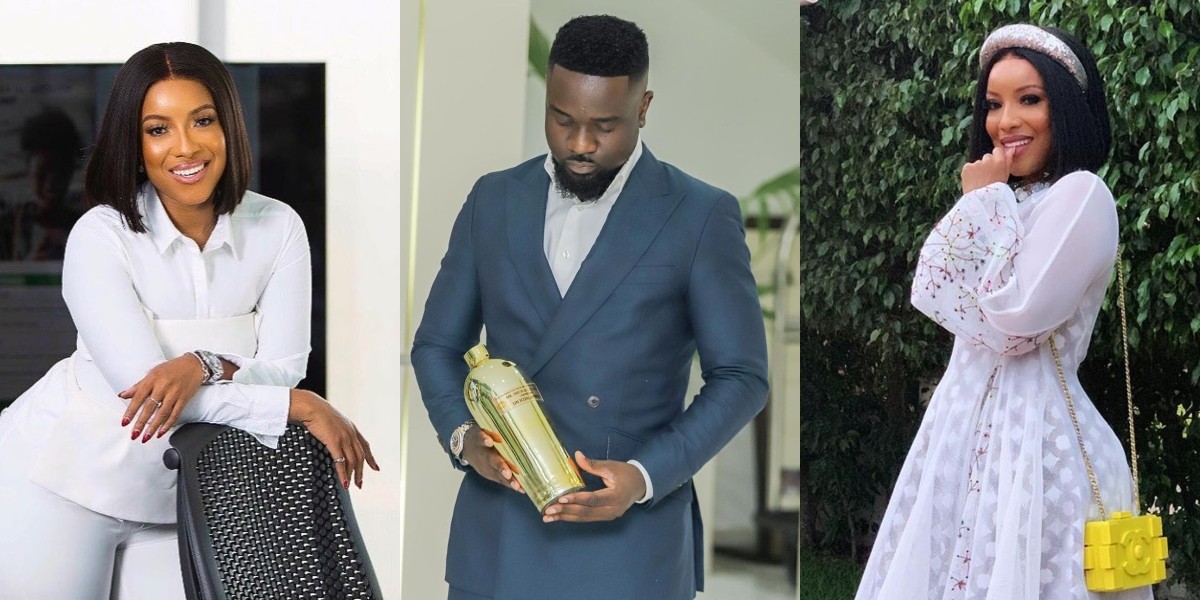 Highest rapper, Michael Owusu Addo, famed as Sarkodie, has been spotted having a very good time with fellow celebrity and actress, Joselyn Dumas on her birthday.

The video sighted by Zionfelix.net was captured on August 31, 2020, which happened to be the birthday of actress Joselyn Dumas.

In celebrating the big day, the star actress hosted a private party which saw many stars and notable personalities in attendance.

Among the many stars to grace the occasion was the Oofeestor hitmaker, Sarkodie who is believed to be a good friend of the actress.

The video showed the two ambassadors of Standard Chartered Bank having a hearty conversation as they giggled and laughed the night away while having fun.

It appeared that the two were talking about someone who might be a mutual friend.

The party was held in the home of the Pitch Perfect actress and saw attendees being treated to good food, drinks, music and a lot of merry-making.

Working With Sarkodie And Efya Was A Natural Fit – CEEK...