The death report surprised many who had seen the actor in one or two movies. Following numerous comments about Abass’ death, the late’s friend, Nebu Ur Majesty who happens to be a movie producer has said all he knows about the death of his friend. Nebu speaking exclusively to zionfelix.net alleged that Abass’ death was planned days before it happened.

According to him, he has heard from certain quarters that the killers had planned to murder him so he believes the November 7 event was part of the numerous plans they had taken. The father of one further revealed that his friend he also described as his boss could have been saved by many who witnessed the unfortunate incident after he was stabbed but the killers threatened all who were around not to go closer to Abass in an attempt to save him else the person would also join the actor. He quickly added that the fear the assailants put into the people around at the time the incident happened stopped them saving from Abass which led to his death.

Nebu Ur Majesty also made it known to zionfelix.net that he was not at the scene when Abass was stabbed but the information he had after his death said the murderer had run away when police officers from the Central Police Station in the Ashanti appeared on the scene.

This resulted in two people stabbing him after which they fled from the area.

Watch Nebu Ur Majesty speaking to zionfelix.net in the video below: 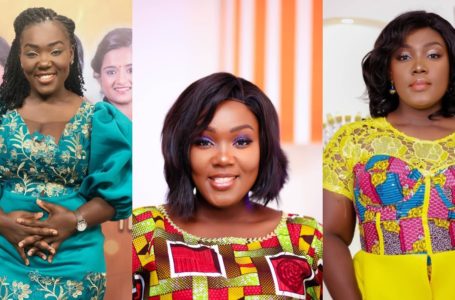 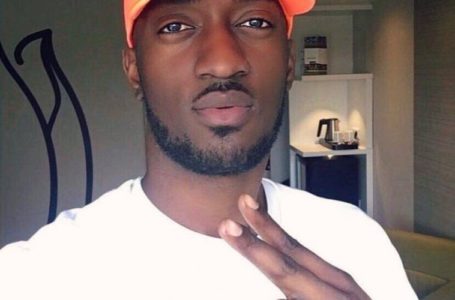 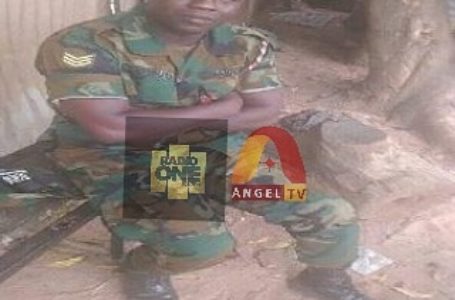 Police Commander Recounts How A Soldier Was... 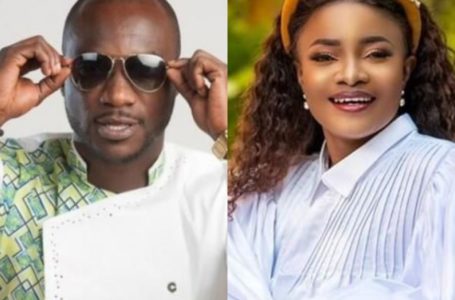