See Beautiful Photos Of Kwaku Manu’s Parents And Only Sister 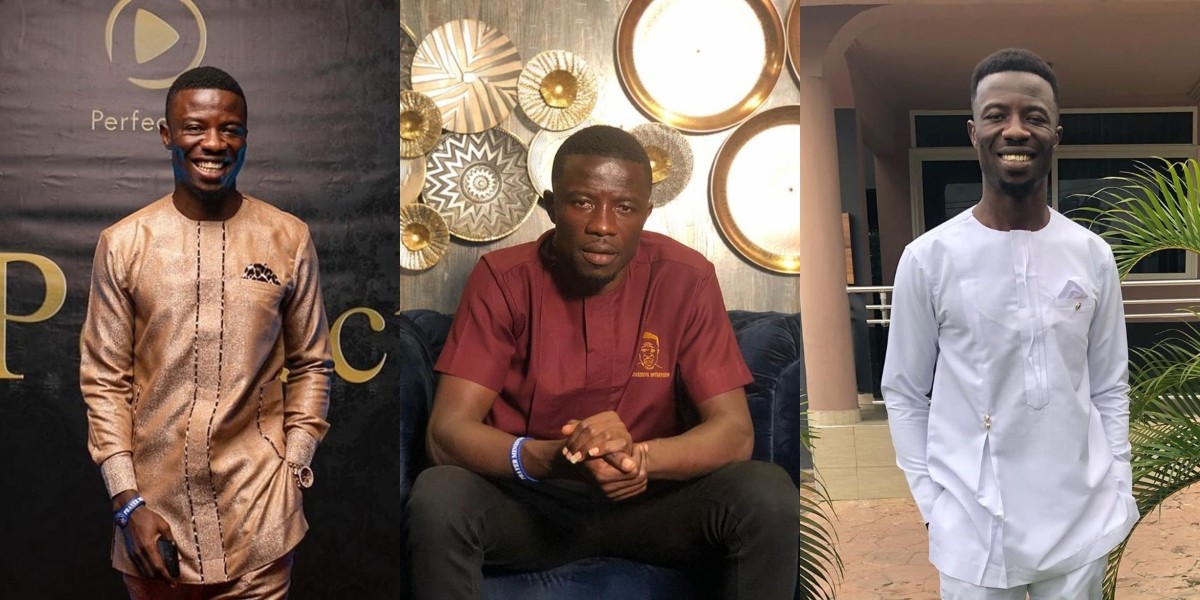 Some exclusive photos of the man and woman who brought one of the finest actors in the Ghanaian movie space, Kwaku Manu into this world has been acquired by zionfelix.net.

The photos were captured when popular Ghanaian blogger/vlogger, Zion Felix paid a visit to the family at their new four-bedroom residence built for them by the award-winning actor recently.

From the photos, one can confidently say Kwaku Manu got his looks from his dad, even though his mother looks very beautiful as well despite her age.

Kwaku Manu‘s only sister, who lives with their parent was also captured by our cameras during this special visit and she was captured in a beautiful green and black colored attire.

Already, his younger brother called Fila is known by many who enjoy the videos of Kwaku Manu because he has been acting with him for a while now.

See all the photos of Kwaku Manu’s family below