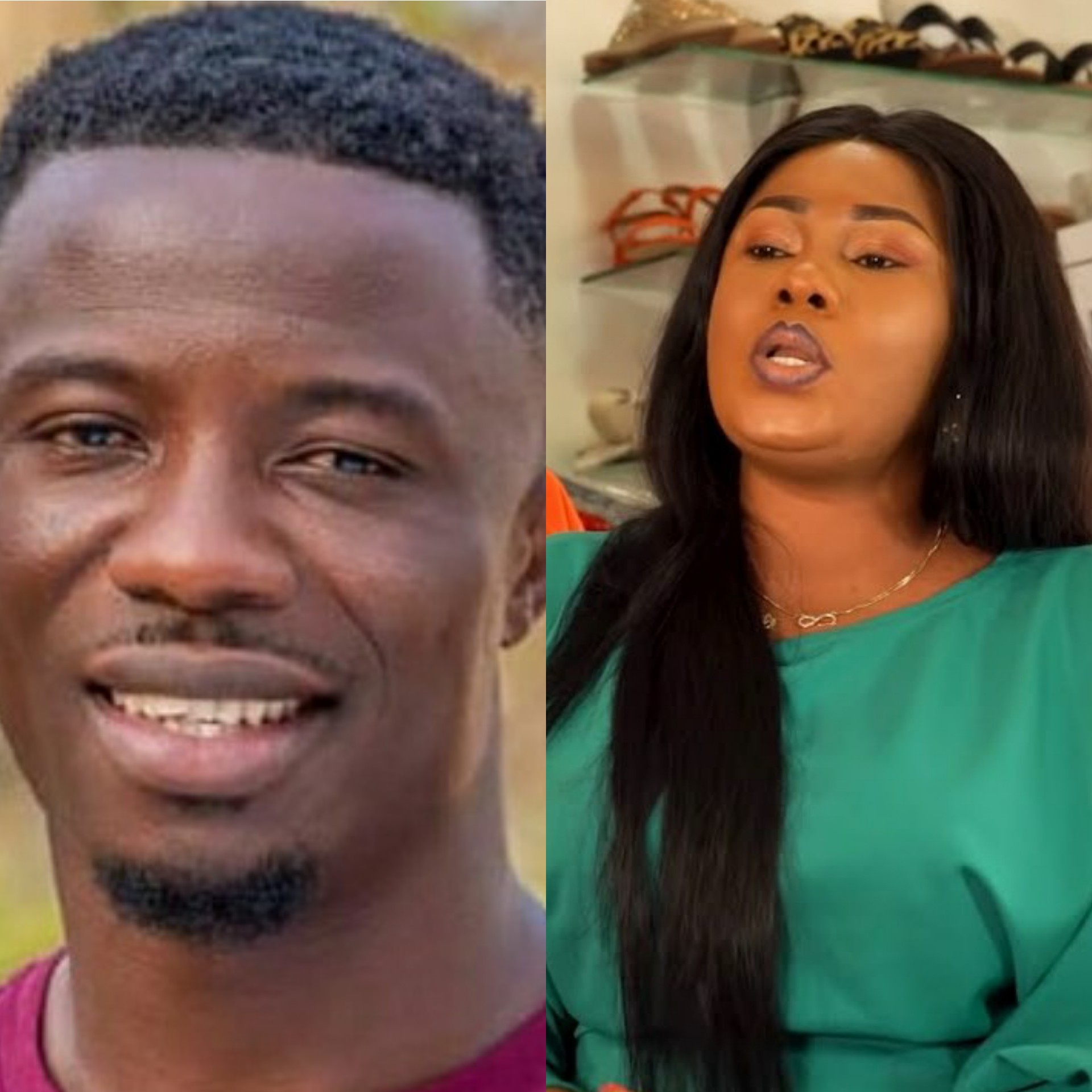 Kumawood actress, Afia Atopa has shot down the rumours that she is romantically involved with Kwaku Manu.

Afia Atopa, known in private life as Nana Afia Werekoaa Ampem, denied ever dating the popular actor in an interview with ZionFelix on the ‘Uncut’ Show.

Referring to Kwaku Manu as her brother, Afia revealed she has known him for about sixteen (16) years now.

READ ALSO: Teephlow Is Not On My Level – Medikal Claims

She heavily descended on the people who are spreading this rumour.

According to her, these people have no sense.

Afia Atopa likened those who think she has any s3xual activity with Kwaku Manu to kerosene flowing on the floor.

She clarified that she is too close to Kwaku Manu but that doesn’t mean they are having a romantic affair.

Afia Atopa recounted the works they have done together.

The actress, who is in a relationship, said she won’t be shy to post her partner, but he [her partner] is not a social media person.

Share
Facebook
Twitter
Pinterest
WhatsApp
Previous articleNext Time Any Radio Presenter Asks Me About Fraud, I’ll Walk Out – Medikal Warns (Video)
Next articleI Haven’t Received Anything From NDC After They Used My Song Without My Consent – Worlasi Reveals
- Advertisement -

Lilwin And Funny Face’s Fight On UTV Wasn’t Real, It Was...