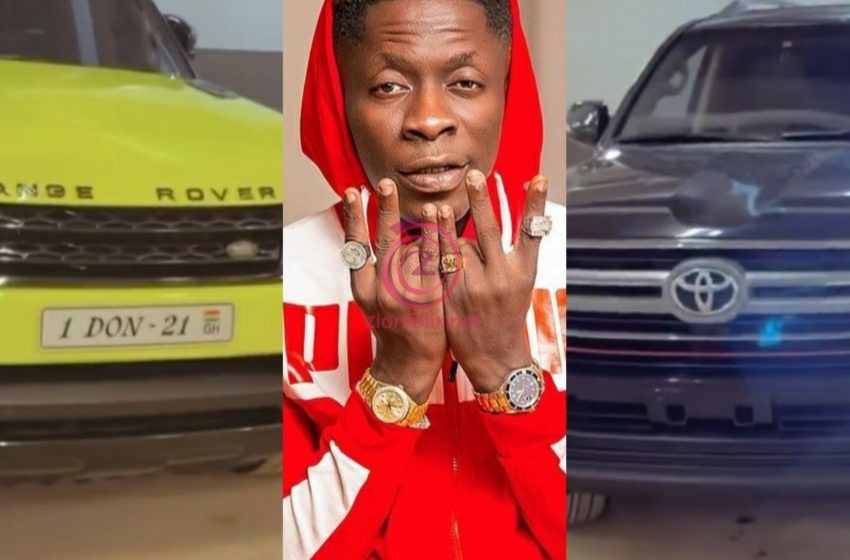 I Don hitmaker, Charles Nii Armah Mensah Jnr popularly known as Shatta Wale has added a new Toyota V8 Land Cruiser to his fleet of cars in a new video.

The musician who is known for his love for cars also flaunted a new Range Rover he acquired somewhere in January in the same video.

The yellow Range Rover which he showed off some months ago has been upgraded with a customised number plate.

The number plate is customised with the title of his recent hit single, “1 Don”.

Rumors when the car was unveiled indicated that the car wasn’t new and was a renovation of his old white Range Rover but it is now clear those rumors were false.

The new Range Rover which is the third of the brand in his fleet is registered in 2021 which means it is not the old one that was registered again.

The V8 Land Cruiser which he was seen driving in the video was also unregistered. It’s probably his latest acquisition and is yet to go through the registration process. 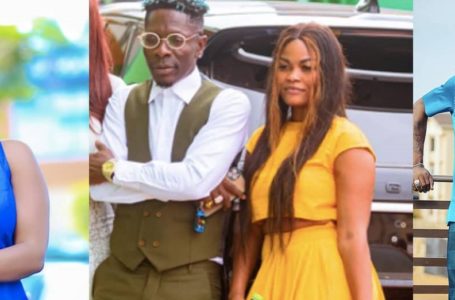 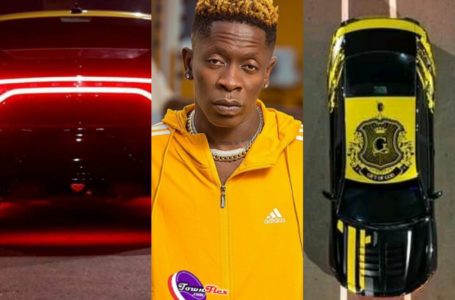 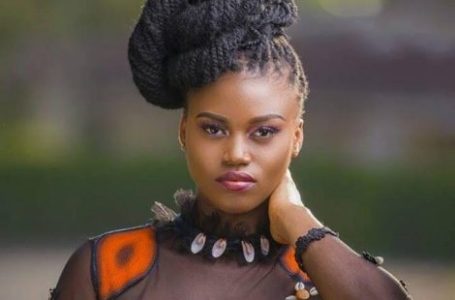 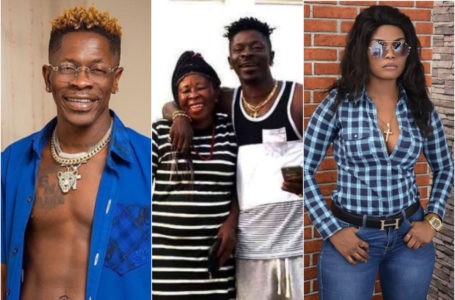