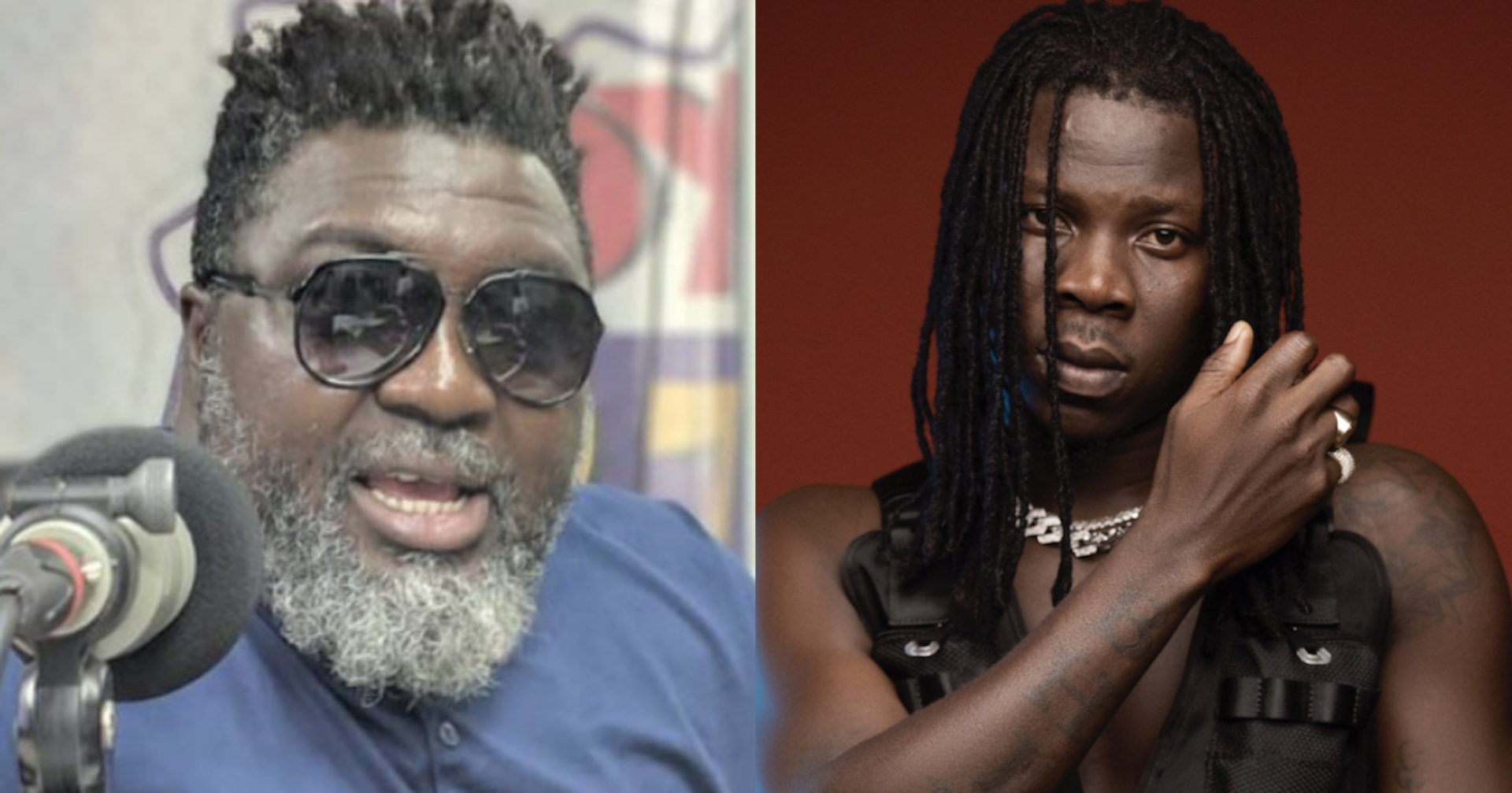 Legendary Ghanaian producer, Hammer, born Edward Nana Poku Osei has given his full backing to a statement Stonebwoy made earlier today about the decision of the board of Vodafone Ghana Music Awards to lift the indefinite ban they slapped on Shatta Wale and himself ahead of the 2021 awards.

Stonebwoy in his reaction to the statement said that the VGMA board erred by not consulting the affected musicians, that is Shatta Wale and himself before they released their statement to the press to announce that the ban has been lifted.

READ ALSO: Mzbel Shows Off Pretty All-grown Up Daughter With Massive Front And Back G00dz (Video)

He said in two separate tweets:

“Dear VGMA Board & Scheme organisers, I hear the purpose of the VGMA is to celebrate and project Ghanaian musicians and music. If that is so, it takes nothing from you to meet with us the artistes/our reps b4 reaching decisions that affect us and communicating them to the public.“

“The right to be heard is a principle that applies in every noble society. Even the all seeing God, who had already seen and knew all that Adam and Eve did in the Garden of Eden, still made sure he heard them before he took action against them. #IfTheySoDesire really???”

As a show of support to what Stonebwoy said, the multiple award-winning sound engineer, Hammer also took to his Facebook wall and said that the board should show respect to the musicians because they make the awards a success.

He also noted that VGMA has been a big success over the years but cautioned them not to be pulling such stunts because it will not end well.

“Totally agree, makes perfect sense… especially as we all knw why the ban was lifted. Why did they have to hear about this with the rest of us. Not even a letter to their outfits before the public announcement… leading to the conclusion that this can only be a stunt for the upcoming event and has nothing to do with any them. VGMA has been the most successful entity in the history of our music industry. All record labels in our history put together can’t even match up to half of the success you’ve enjoyed. The industry has been generous and good to u for business with great content, so SHOW SOME RESPECT and quit this arrogant playing God stunt. This won’t be tolerated in this industry. If you realize you can’t have a successful show without the Star Boys just admit it and do the right thing by them and Quit moving goal posts as and when u see fit for selfish reasons.”

Stonebwoy Speaks Against The Killings At Ejura