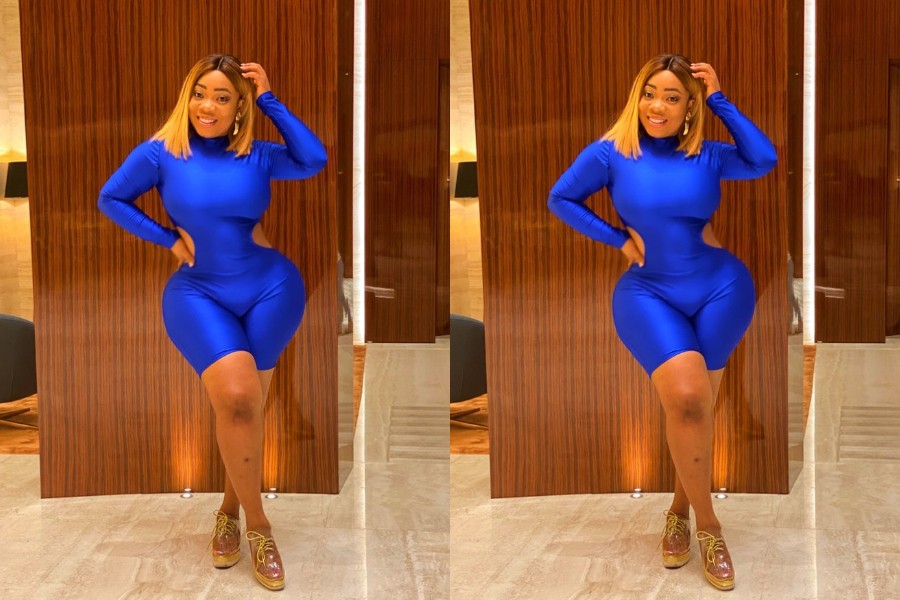 Social media users have been reacting to Moesha Buduong’s new venture – entering into music, since she made the announcement to release her first single on March 10.

It could be recalled that a few hours ago, zionfelix.net broke the news about the Ghanaian model’s new found craft – music. She is scheduled to release her song, “Diva” on Wednesday and social media has been reacting.

Netizens are not taking it kindly with the actress at all. Some have referred to her yet to be released single as a new pandemic that is starting in the middle of an already existing Coronavirus pandemic.

Some Facebook users have told her point-blank that starting a music career won’t help her.

Some have lamented how anybody just stands up, walks to the studio and records anything and calls him or herself a musician of late.

Some netizens have attributed the poor growth of the Ghana music industry to people like her, Emilia Brobbey and Hajia 4 Real who also turned musicians overnight.