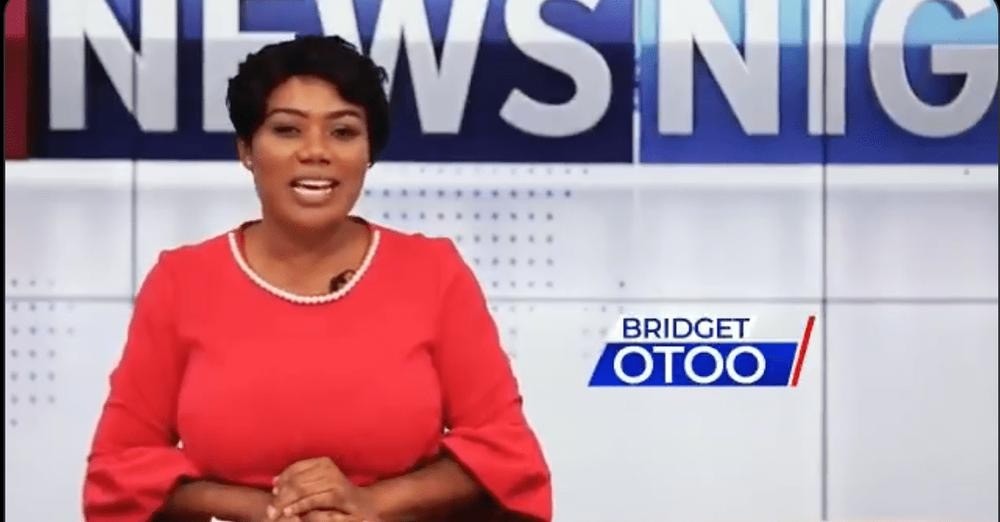 A cross-section of Ghanaians on social media are still in shock over news of Nana Agradaa’s swindling exploits even after repenting to become an evangelist.

The self-acclaimed evangelist was previously in the middle of several swindling allegations and accusations when she was a fetish priest.

After she was arrested over TV licence troubles a year ago, Agradaa became an evangelist and changed her name to Mama Pat.

READ ALSO: Nana Agradaa Breaks Silence On Reports That She Has Duped Members Of Her Church With “Sika Gari” Pro Max – Watch Video

Following the conversion, many would have thought the days of “sika gari” were over.

A few days ago, news broke out that the fetish priest turned evangelist was at it again.

Some members of the Heaven Way Church, which she leads in Weija have accused her of cleverly deceiving them and running away with their monies.

Many Ghanaians have wondered how anybody will let himself be swindled by this same character who have been accused of similar acts several times in the past.

Popular broadcast journalist, Bridget Otoo is one of the many Ghanaians asking questions.

She simply couldn’t grapple with how anyone would believe Nana Agradaa could convert GH¢1,000 to GH¢100,000.

She concluded that some people just deserved to be scammed looking at the situation at hand and the history of the accused, Nana Agradaa.

Share
Facebook
Twitter
Pinterest
WhatsApp
Previous article
Blakk Rasta Quits Class Media Just After Four Months, Joins Media General
Next article
I Didn’t Know Shatta Wale To Be A Stammerer Until He Was Asked Why He Wasn’t On A Label – Bulldog
- Advertisement -