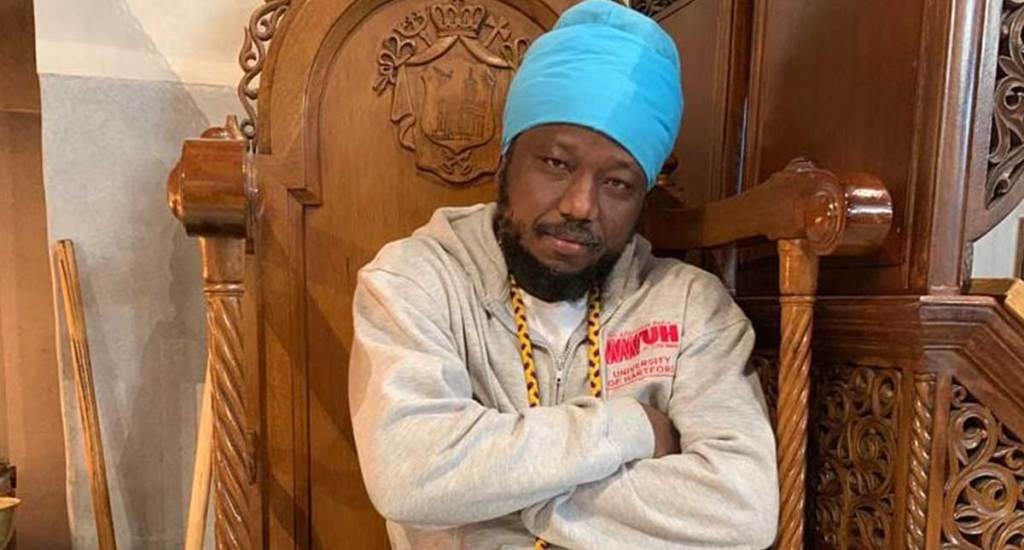 The management welcomed him saying ” We’re happy to have you join us.”

Blakk Rasta just about four months ago took over as drive time host for Class FM in Accra.

Announcing his exit, the celebrated broadcaster revealed that he has achieved what he set out to do at Class FM in one year in the four months he has been there and as such, his decision to leave.

“My LAST #TAXIDRIVER show on @Class913fm was yesterday and, it was terrific. Achieved, in 4months, what we set out to achieve in 1year. Awesome! One of my biggest commercial successes on radio since 1997. It’s over with @Class913fm now with love. Next place of conquest loading..” he wrote.

Blakk Rasta joined Class Media after he quit working for Zylofon Media where he wasn’t being paid for years by Nana Mensah who was Chief Executive Officer for defunct MenzGold.

Shatta Wale Replies Blakk Rasta After He Questioned The Impact He...