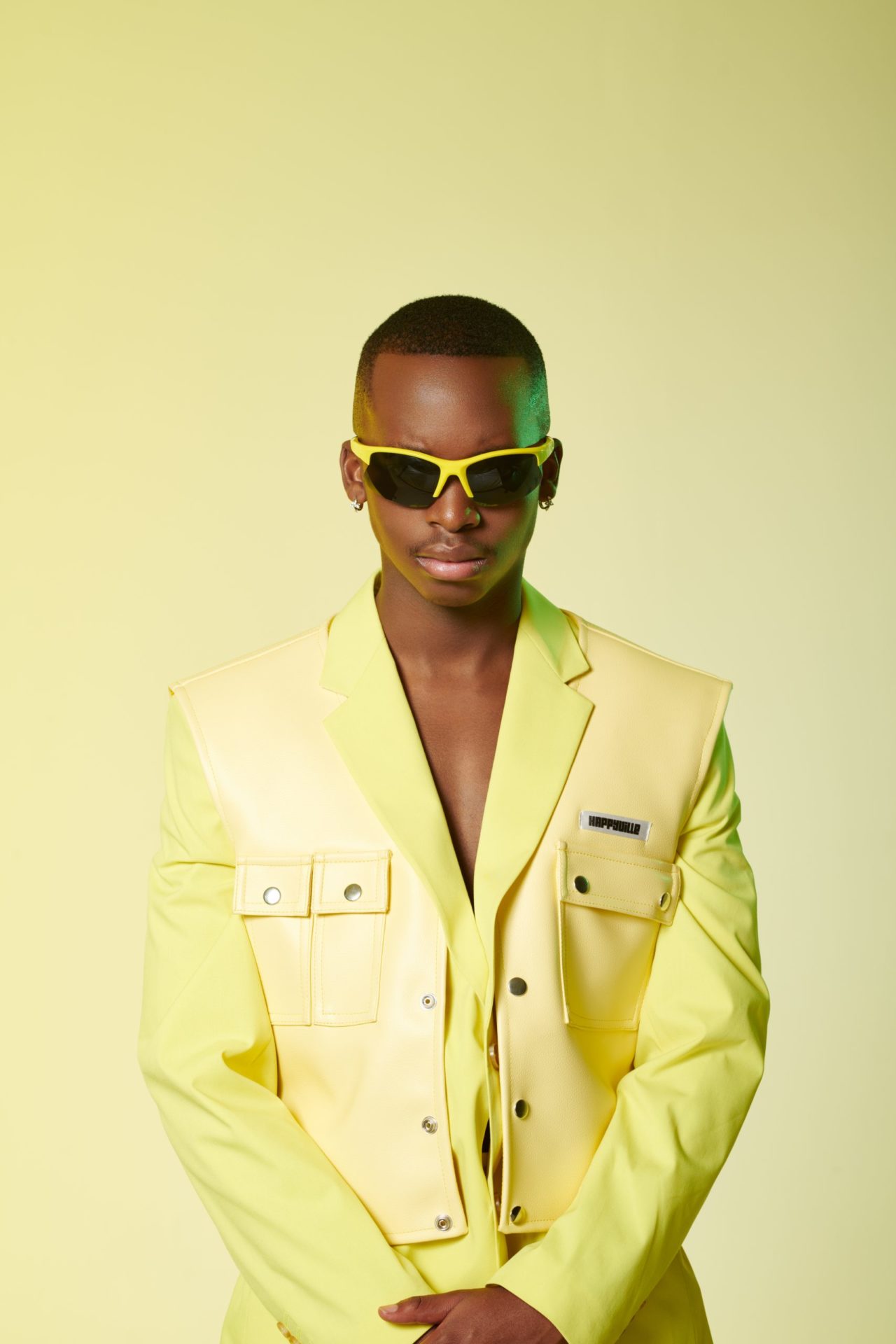 South African sensation, Ciza has controversially claimed that Ghanaian music rookies, Gyakie and Black Sherif, may just be a cut above every other Ghanaian act at the moment.

Ciza made the remark while addressing questions from the press during a listening session for his Golden Boy Pack EP, which incidentally shares an eerie resemblance with KiDi’s own latest album. Even more bizarrely, the South African crooner also spotted a similar bleached hair Kidi-look too!

Ciza’s five-track Golden Boy Pack EP was launched at the Oasis Lounge in Accra- Ghana to mark the commencement of his Ghana Tour as part of the singer’s continent-wide publicity and promotional expedition. The EP engages various genres, including Soul, AfroPop and the latest Amapiano dance craze, demonstrating the star’s versatility and vocal range.

READ ALSO: Who is Lippy? – Read More About Him

The juvenile Mzansi-born hit maker only turned twenty just eight days ago but already has massive international acclaim following the success of his sophomore studio single, ADJE, which already has over a million views on YouTube. He is also quite famous in Ghana due to sharing a mutual vocal dexterity and swagger with local industry favorite, KiDi.

It’s a story of two golden boys. Ciza has the Golden Boy Pack EP while KiDi has the Golden Boy album. Both may share a striking resemblance in more ways than one. Yet Ciza is clearly not a fan of KiDi. It remains to be seen whether his EP may be more fun than KiDi’s.