Stop Complaining About Kuami Eugene’s Collabo Snub, You Did The Same To Me – Naterial Pokes Guru (Video) 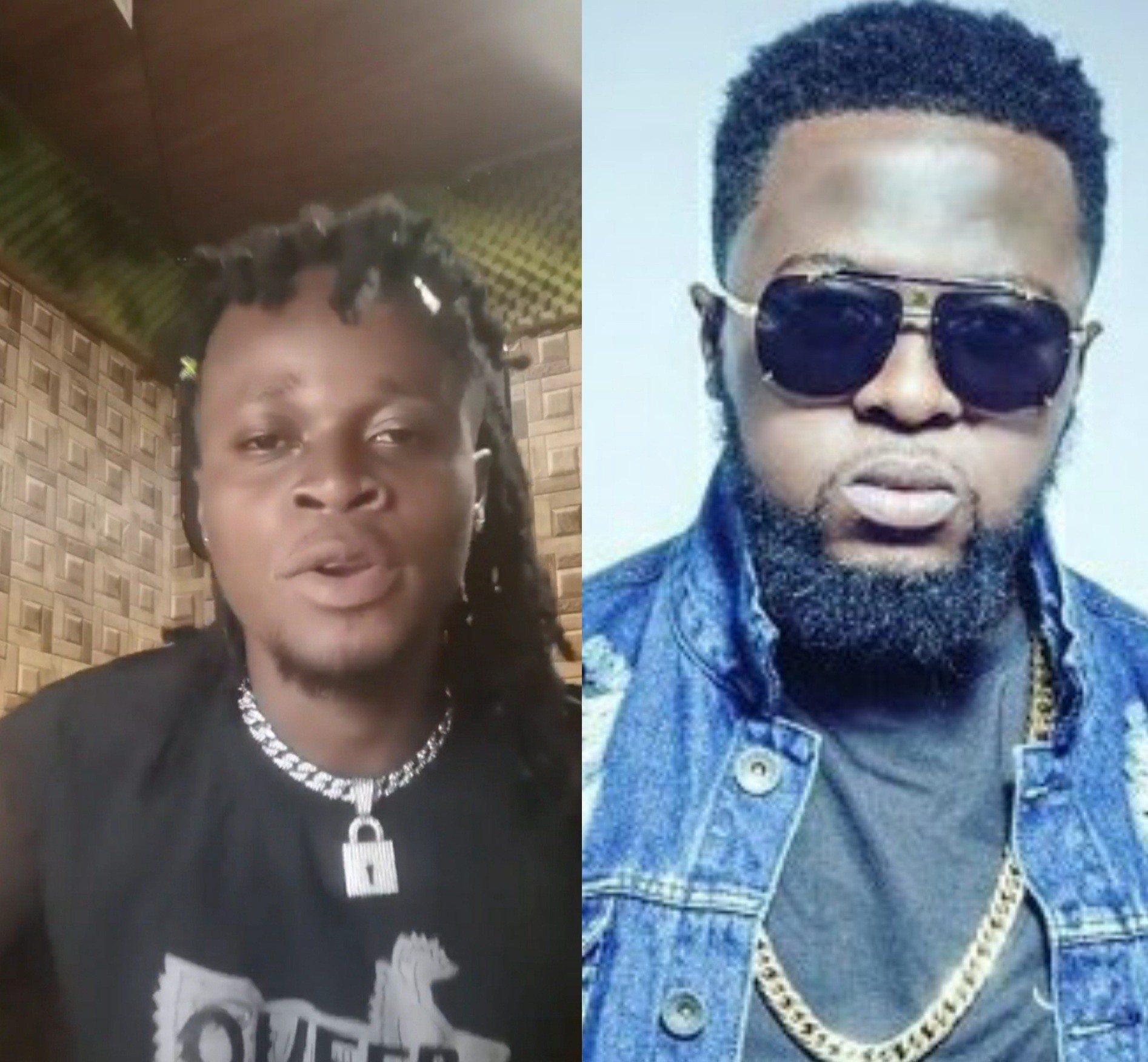 Rapper, Maradona Yeboah Adjei, well known as Guru, and Lynx Entertainment’s Kuami Eugene have been in the news lately after the latter couldn’t accept a feature with him.

Kuami’s excuse was that Guru cannot disrespect his boss, Richie Mensah and expect feature from him.

The ‘Lapaz Toyota’ composer, however, explained that he has never disrespected the CEO of Lynx Entertainment.

Following this, MTN Hitmaker Season 1 winner, Naterial has shared a story of how Guru snubbed him some years ago.

In a video available to Zionfelix.net, Naterial said Guru declined to give him a verse when he approached him.

He revealed that Guru told him point-blankly that he has stopped doing featuring (s).

If that is the case, Naterial averred he has no moral right to complain if Kuami Eugene couldn’t accept his collabo offer.

It Is Illegal For My Lookalike To Charge For Shows –...