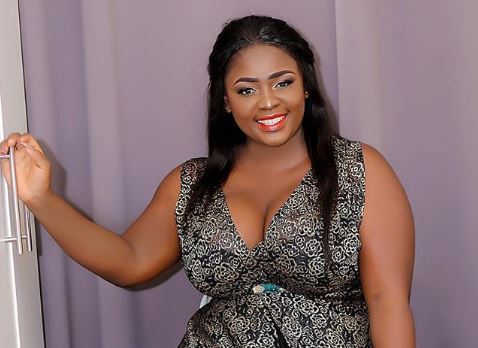 Ghanaian actress and producer, Tracey Boakye has urged people to stop tagging Ex-President John Dramani Mahama as the father of her daughter.

In a post sighted by Zionfelix.net, the ‘Baby Mama’ producer expressed discomfort in the way the former President is being dragged into her issues.

Revealing the kind of respect she has for the flagbearer of the opposition National Democratic Congress, Tracey felt sorry for his involvement in the negative news circulating on social media.

She further advised rumour mongers to stop tagging Ex-President Mahama as the father of her daughter, Nana Akua Nhyira.

Tracey Boakye stressed that the man is not the father of her daughter—so they should leave him and his family out of such issues.

She wrote: “I REALLY RESPECT THE FORMER PRESIDENT, H.E MAHAMA, AND IM SOO SORRY FOR ALL THE NEGATIVE NEWS CIRCULATING ON SOCIAL MEDIA. IVE DECIDED TO KEEP MY RELATIONSHIP AND BABY DADDY AWAY FROM THE MEDIA, SO PLEASE STOP TAGGING AN INNOCENT AND WELL RESPECTED MAN AND HIS FAMILY 🙏🙏🙏. THANK YOU.”

Tracey Boakye made this comment after a purported message from Ex-President Mahama pledging his support for her surfaced online. 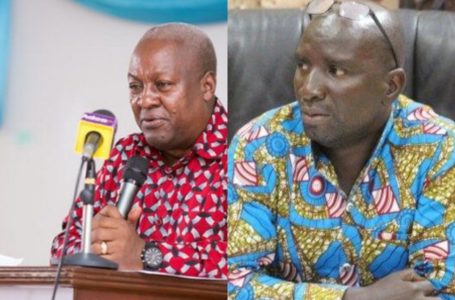 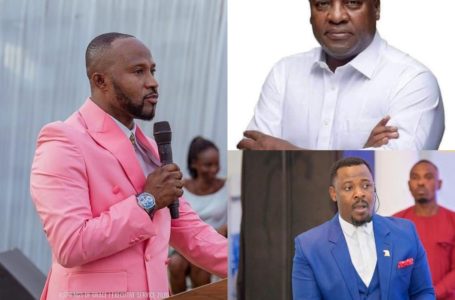