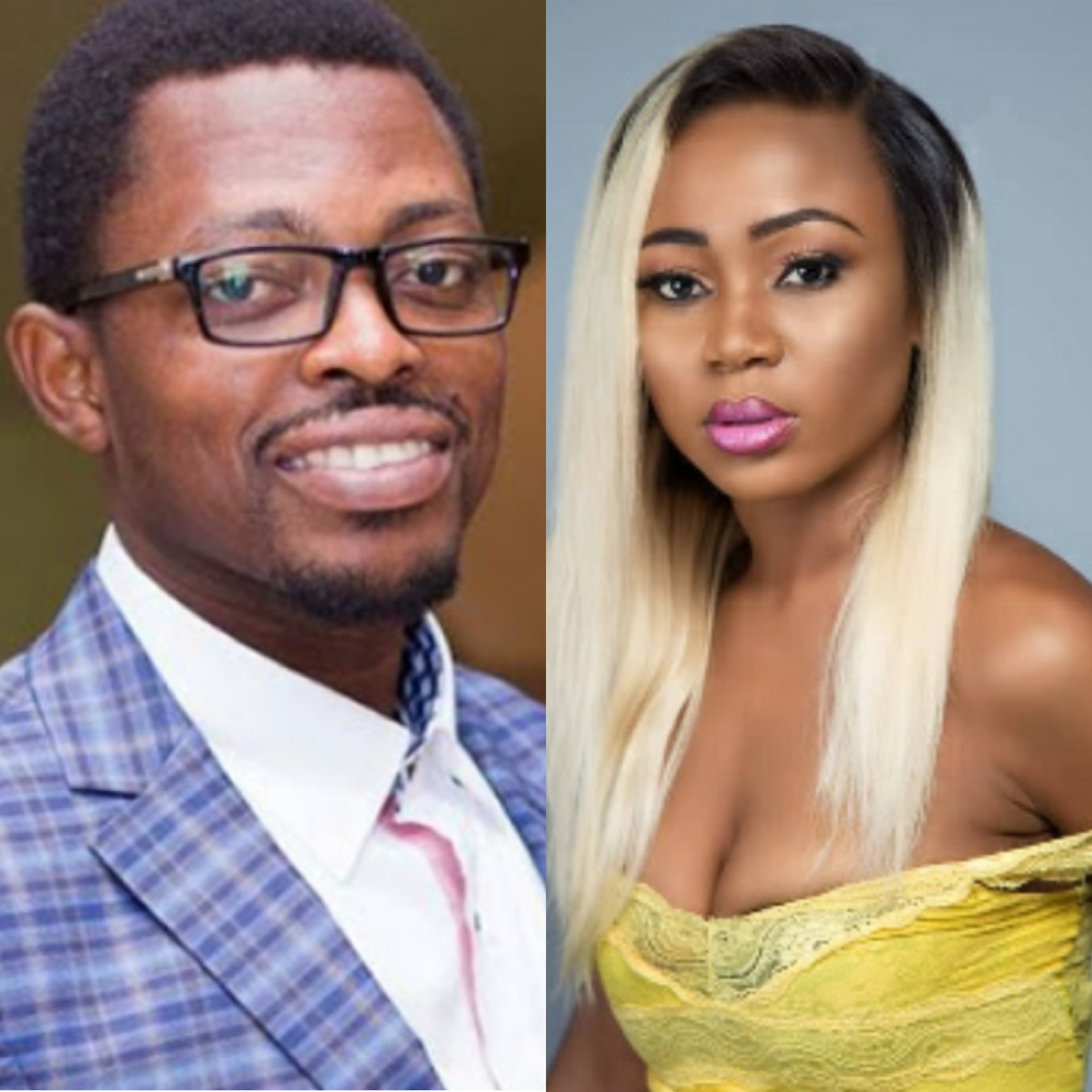 Many people have shared their views after the Ghanaian actress and model was given a 90-day jail term for posting a nak*d photo with her son.

READ ALSO: “Akuapem Poloo Should Have Been Jailed For Three Years Not The Three Months” – Controversial Adom FM Presenter Says

In a lengthy post that Zionfelix.net has come across, the filmmaker was not happy about how Akuapem Poloo was penalized.

He stated that it’s more harmful to the child to be separated from his mum after the case was pursued by Child Rights International.

Peter further raised concerns about the legal system in the country.

Such absurd counts to imprison someone on.

The advertising companies that use children in diapers for their diaper adverts on TV and billboards; they’re not undermining another person’s privacy or dignity?

As a Child’s right organisation, you do not have the wisdom to know that separating this child from the mother (a single parent for that reason) is more harmful to the child than what you want her punished for. That, in the child’s mind, his mother is going to prison because of him. How do we explain this to the child? That, your mother posted a picture of you and her to celebrate your birthday, and she got jailed for it. Imagine the emotional and psychological torture this child will suffer. I thought the child’s interest is what Child Right International stands for. Or, his mental health is not part of their interest?

It’s only in Africa that jail is the only place to learn lessons. I thought prison was meant to keep dangerous and harmful people away from the society?

You see how in Western countries, blacks are jailed for every tiny offense, while their own go under house arrest, ban, pay fine or sweep streets? That’s exactly how we’re also running our legal system since they established them for us.

And this is how our minds have been conditioned. The same offense, let another person other than black commit it; we’ll defend and give excuses why it should be accepted and not punished.

I congratulate you, Ghana!

I’ll Stand Up And Run Away If You Don’t Ejaculate Under...