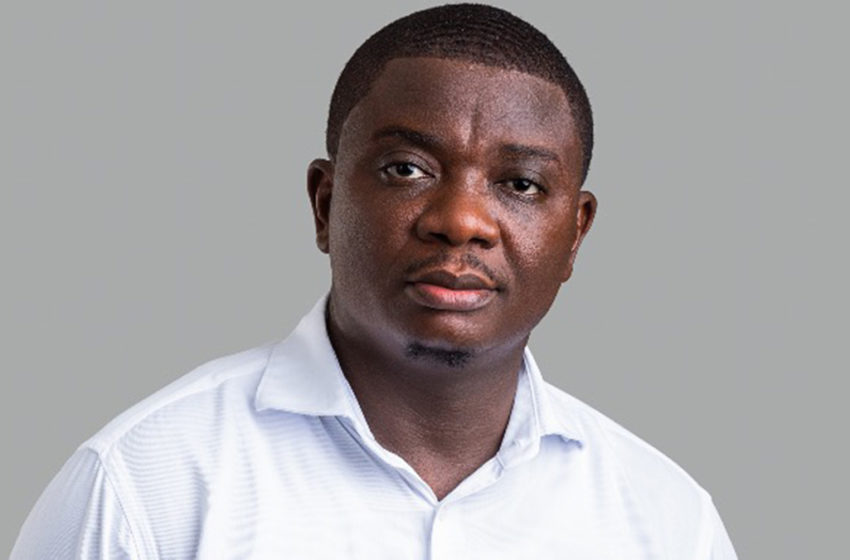 The Female Music Scene Is Virtually Dead Following The Absence

Ghanaian music producer, Joshua Raphaelson, well known as JMJ, has said the female music scene is not vibrant like it used to be. In a discussion with MC Yaa Yeboah on Bryt TV’s ‘Bryt Extra’ show, the popular producer argued that the absence of Kaakie, MzVee and the late Ebony Reigns has made the female […]Read More

Mzvee Leaves Fans Drolling After She Teased Them With A

Former Lynx Entertainment signed musician, Vera Hamenoo-Kpeda known popularly as Mzvee is a whole mood on the gram today. The award-winning singer has in some fresh photos sighted by zionfelix.net decided to be a little ‘naughty’.Read More

MzVee Finally Speaks On Rumours That She Is Dating Mugeez

Recently, there were a lot of reports flying around that suggested musicians Mzvee and Mugeez were dating following social photos and posts of the two on social media. Well, there these speculations have finally received a reaction from the Daavi MzVee.Read More

Mugeez And Mzvee’s ‘Relationship’ About To Hit The Rocks? –

Yesterday, musicians Mugeez and Mzvee sparked dating rumors after they dropped a ‘romantic photo’ on social media. Well, just a day after the news started to generate discussion on social media, Mugeez has taken to his Instagram page to drop a cryptic post about heartbreak.Read More

Mzvee & Mugeez A Thing? – Check Out This ‘Save

Ever since her return onto the music scene after going into hiatus for about two years because of depression, Mzvee has been doing her best to still stay on top of the game. Already, she has dropped two single, ‘Sheriff‘ and ‘Who Are You‘, which are doing pretty well on various online streaming markets and […]Read More

Talk To Someone Or Else You Will Go Crazy –

Ghanaian songstress, MzVee has advised others to talk to someone when they are depressed. Speaking in an interview with B Ice on Agyenkwa FM which was monitored Zionfelix.net, MzVee warned that people who refused to communicate with others when in such a situation are likely to go crazy or end up in their early graves. […]Read More

MzVee Has Stolen Our Beat And She’s Disrespecting Us On

Rising Ghanaian music duo, ZeeTM has accused MzVee of stealing their beat. The group were shocked about how MzVee laid her hands on the beat they bought from music producer MOGBeatz when speaking in an interview with Zion Felix on the ‘Uncut Show’. According to them, they paid 1,300 Ghana cedis to MOG via his […]Read More

Ghanaian songstress, MzVee has shared a video of her mother, Mrs Florence Hamenoo-Kpeda ‘blessing’ the microphone. In a video sighted by zionfelix.net, the ‘Natural Girl’ singer told her mum to rap instated of singing. Sensing that her daughter wants to worry her, MzVee’s mother didn’t pay heed to her instruction and continued to sing. MzVee […]Read More

The world celebrates love on the 14th of February each year. One thing that is associated with this special day for the celebration of love is the color red.Read More

MzVee Releases Beautiful Visuals For Her Second Single In 2020

Ghana female dancehall sensation, MzVee got fans and music lovers jamming to her first single titled “Sheriff” after her come back to the music scene earlier this year. Just when fans could have enough of the jam, she has again released the video for her second single of the year.Read More