The former Stonebwoy’s bodyguard who attempted to beat Kelvyn Boy at Ashaiman has revealed why he did that.

In a video sighted by Zionfelix.net, the attacker, now identified as Bossu Kelly divulged his acton was as a result of disrespect by the ‘Mea’ singer.

Kelly stated that Kelvyn Boy disrespected the people of Ashaiman some time ago, and he wanted to teach him a lesson.

According to him, Kelvyn Boy said some time ago that he would never perform on any show at the vicinity and instead of performing in Ashaiman, he would perform at a different location and take GHS 1.

He emphasized that this statement infuriated him and he has not regretted his action of attacking him.

Bossu Kelly added that he will defend his stance if he is arrested. 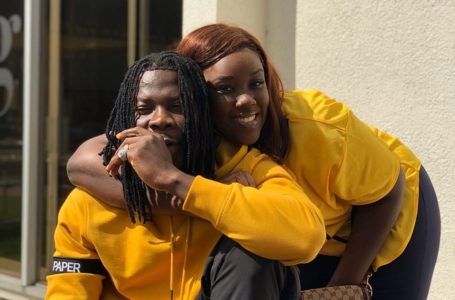