The Juju In The Music Industry Is Too Much – Eduwodzi Laments 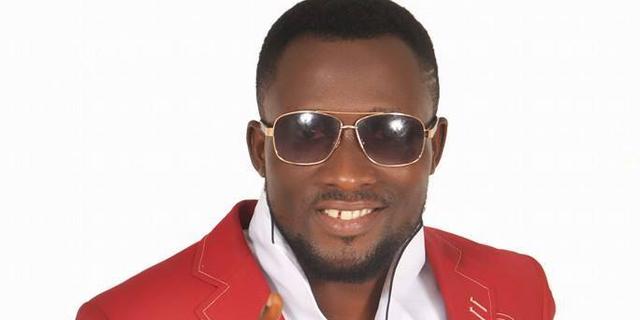 Ghanaian musician, Raymond Gbede, popular known as Eduwodzi, has lamented the high rate of juju in the music industry.

He told Nana Adjoa Arthur, the host of Yenko Fie on Connect 97.1 FM that the juju in the music industry is too much.

He recalled the sufferings he went through after he released his first single, ‘Yenko Nkoa’ in 2011.

“I suddenly fell sick after 1 signed a contract to tour the USA and 19 other countries after I released ‘Yenko Nkoa’, but I lost the deal due to my ailment.”

“It’s not easy to be a musician in Ghana. If you are not spiritually strong, you will regret ever becoming a musician. After visiting several churches, it was revealed that some colleagues in the music industry were responsible for my suffering. I nearly died, but God saved me. Music in Ghana is a matter of life and death,” Eduwodzi added.

He also revealed his plans for music.

“I’m currently working on two new singles. Hopefully, they will be out next year.”