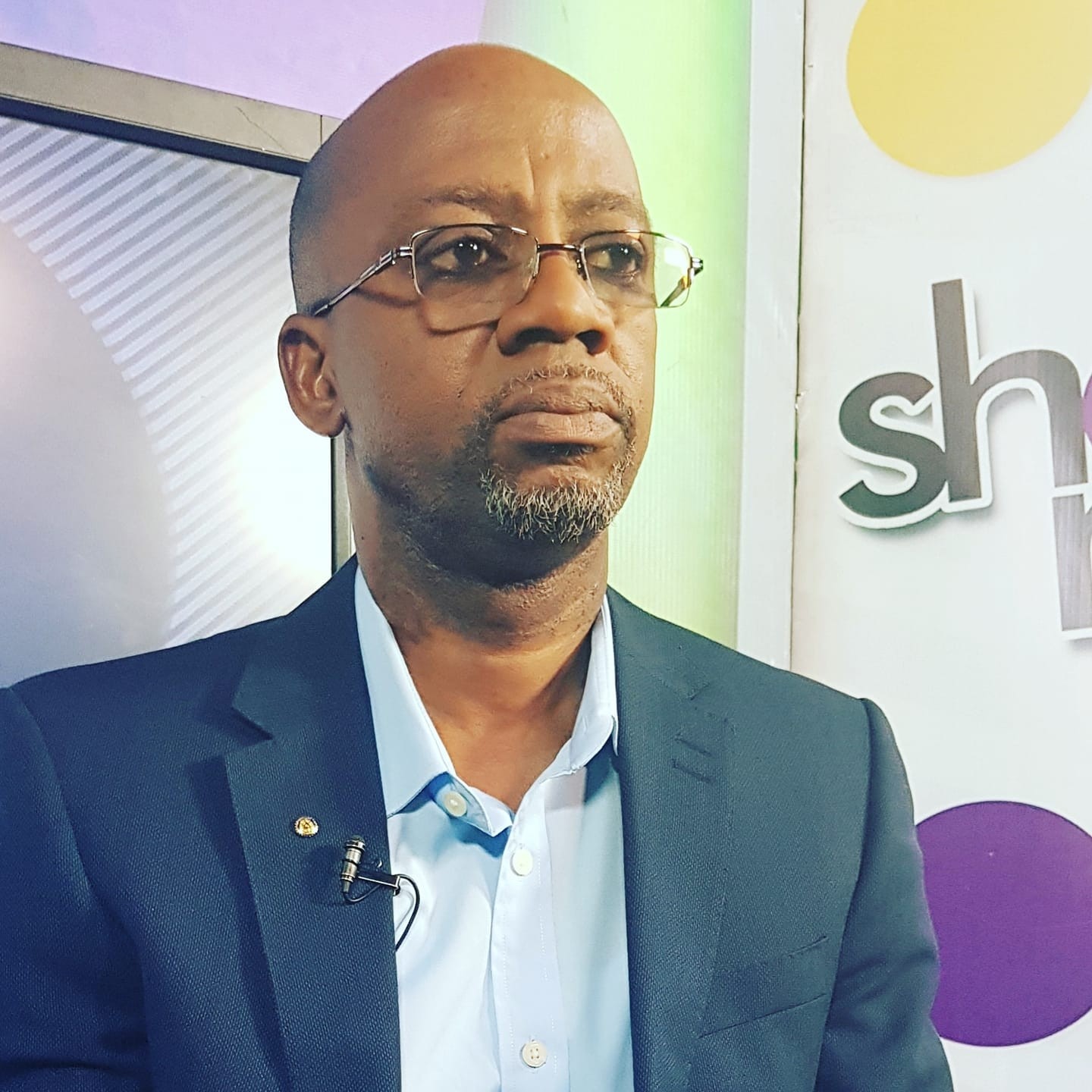 Ace Ghanaian musician, Rex Omar has hinted at the plans of the National Democratic Congress should they become victorious in the forthcoming 2020 elections in Ghana.

Rex, a staunch member of the NDC revealed in an interview on 3FM’s ‘Stars Zone’ Segment that the party will strengthen the Creative Arts Industry if they win the elections.

He also disclosed the plans of the next NDC government on merging GIJ, NAFTI and Institute of Languages.

“We will merge GIJ, NAFTI and Institute of Languages to make it a fully furnished multimedia university. And in the universities, that is where we will build the studios, sound stages and lighting stages as a teaching studio, just like we have teaching hospitals.

“Although it’s a teaching studio, it will also be for the public. If a person wants to use if for their music and shows, they go there to do it,” he stated.

Rex Omar added: “We don’t have intentions building studios. Because these days, many musicians have their studios they do their recordings and pre-productions.”

Share
Facebook
Twitter
Pinterest
WhatsApp
Previous article
If You’ve Nothing Good To Say About Kumerica Movement Shut Up – Kumawood Actor “Slaps” Wei Ye Oteng
Next article
The First Time I Met My Father Was In 2012; He Left When My Mother Was Pregnant – Mikki Osei Berko Shares Sad Story
- Advertisement -