The Woman I Wanted To Marry In Germany Brought Me Down, She Made Me Waste 20,000 Euros For Nothing – Actor Isaac Amoako Tells It All 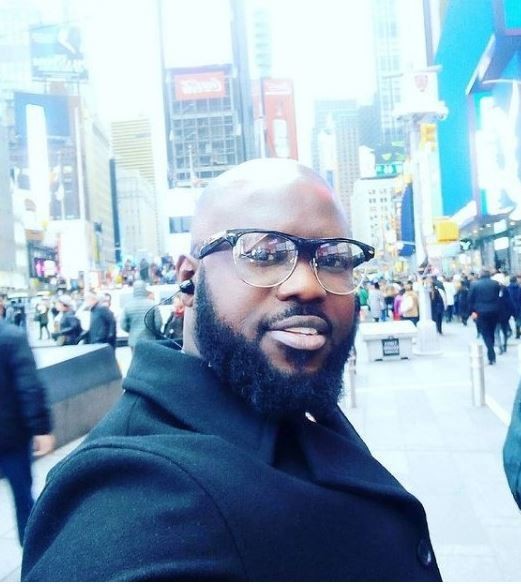 Ghanaian actor, Isaac Amoako has shared the challenges he faced after travelling outside the country.

Isaac told ZionFelix in an interview on the ‘Uncut’ Show how he lost a certain amount of money because of a woman.

Recounting her sad story, the actor revealed he lost about 20,000 euros all in the name of marriage.

Isaac Amoako said part of the amount was used for documentation about their marriage in Germany but things didn’t work out.

READ ALSO: My Former Manager Boldly Said My Career Will Die Since He’s Stopped Working With Me – Odehyieba Priscilla Reveals

Having spent some years in Europe, he had to pay other bills.

Isaac Amoako’s decision to seek greener pastures outside the shores of Ghana, according to him, was not an easy one.

He further talked about the help some people offered to him.

Watch the video below for more.

Share
Facebook
Twitter
Pinterest
WhatsApp
Previous articleObinim Housed, Fed, And Gave Me A Job When My Studio Got Burnt – Legendary Producer Fredyma Reveals
Next articleYes, I Cheated On My First Wife Several Times But She Never Caught Me – Actor Isaac Amoako Tells Why They Divorced
- Advertisement -

Big One! Zionfelix Nominated For The PAV Ansah Communication Award In...