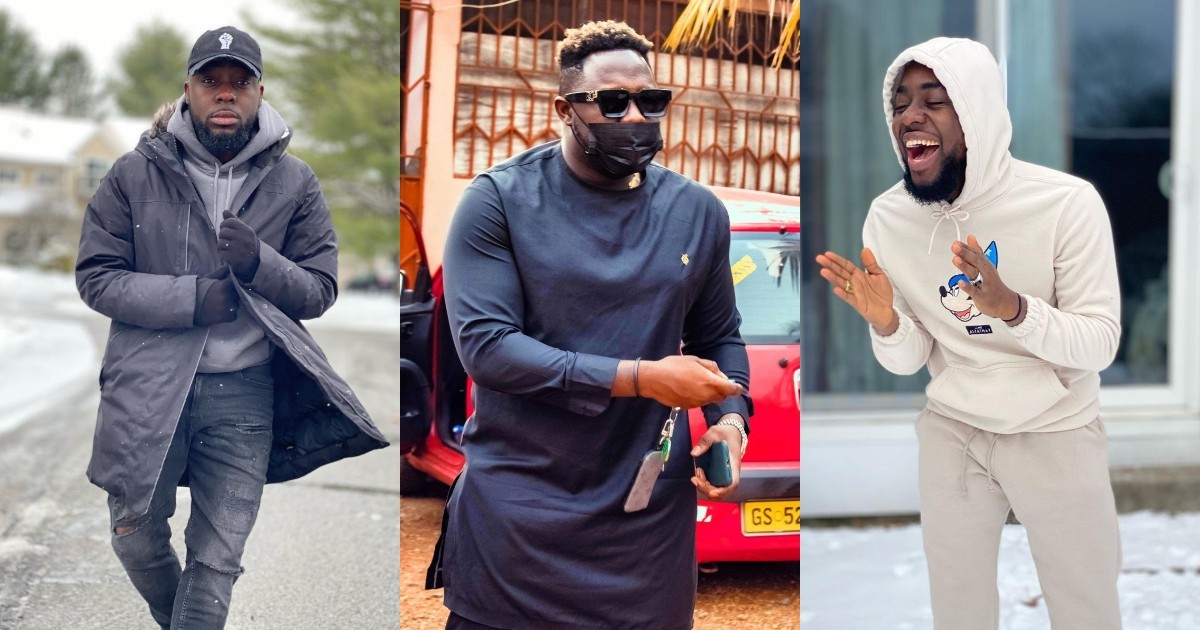 Rapper Medikal has asked fellow rapper Teephlow to unfollow him in their ongoing beef about unique rap which sparked a banter between the duo.

Following their own understanding about unique rap, Medikal indicated that he had unfollowed Teephlow on Twitter and requested that the Phlowducation rapper does same.

READ ALSO: Archipalago Shows Off His Beautiful Wife For The First Time As He Organizes Baby Shower For Her – See Exclusive Photos And Video

Medikal went on to jab Teephlow by saying that after they bought featured on Sarkodie’s Trumpet, he (Teephlow) had remained irrelevant until now and was just looking for clout.

The beef between the two very talented rappers started when Medikal advised upcoming rappers not to depend on impressing others and think of beating competition.

To this, Teephlow asked upcoming rappers not to listen to any form of advice from “nyaa” vive rappers and admonished them to go on and do what they felt would get people to appreciate their craft.

This led to a long banter and trade of innuendos between Medikal and Teephlow on social media and it got many of their fans excited.

Share
Facebook
Twitter
Pinterest
WhatsApp
Previous article
Shatta Wale Spotted Talking To An Image Of Stonebwoy At The Back Of A Trotro In A Sh0cking Manner (Video)
Next article
Abena Korkor Addo Storms Social Media With Another R@cy Back Shak!ng Video
- Advertisement -