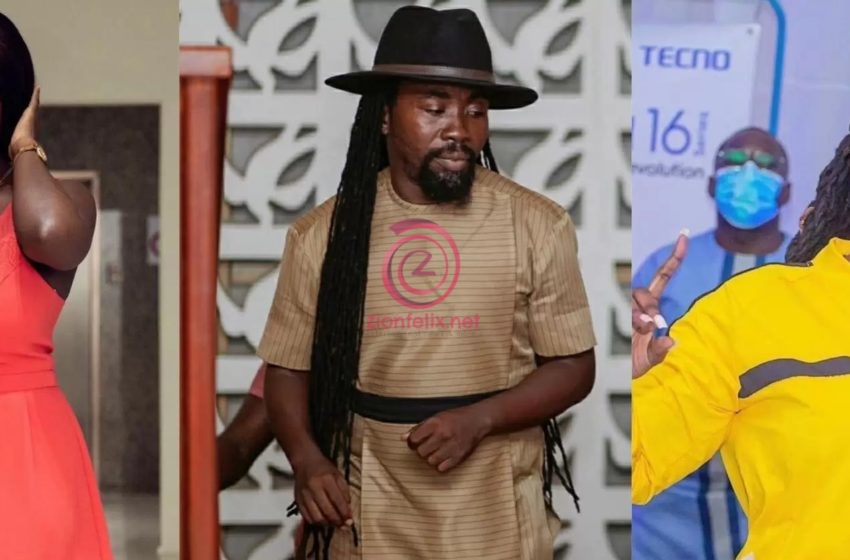 Award-winning TV show host, Delay has dissociated herself from all the claims Ayisha Modi aka She Loves Stonebwoy made against Obrafour when appeared on her show which aired on GHOne TV recently

Sitting in the comfort of what looks like her room, Delay stated unequivocally that she did not wrong when Ayisha came onto her show because she was just asking questions.

READ ALSO: Bishop Bernard Nyarko Was A Womanizer, Christiana Awuni Hated Me Because I Was His Partner – Oboy Siki

She added that the responses Ayisha gave, which has somehow angered Obrafour to sue her (Delay) and Ayisha Modi were ones that die-hard fan of Stonebwoy gave out of her own volition and not forced to say those things.

She, therefore, begged Obrafour to leave her be and deal with Ayisha alone because she is not at fault.

Well, it should be noted that the legendary rapper has already sued Delay, her producers, and Ayisha Modi for damages of GHS 800, 000 following proceedings at the court.

READ ALSO: Cr@z.y! Check Out A Tall List Of Popular Prostitution Joints In Accra And The Price List Of Services

It should also be noted that Ayisha Modi has also angrily stated during the Instagram live session that she indeed did good things for Obrafour in the past and as such, she cannot fathom why Obrafour is constantly denying it.

I am pretty sure we are in for some long ride with Obrafour, Delay and Ayisha Modi in the driving seats. 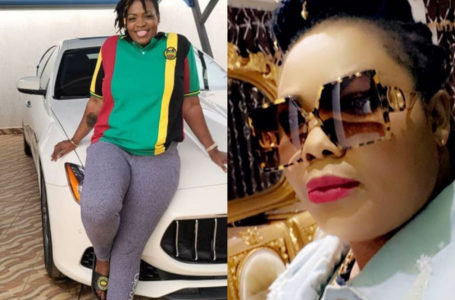 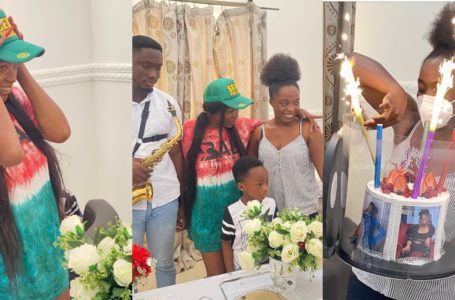 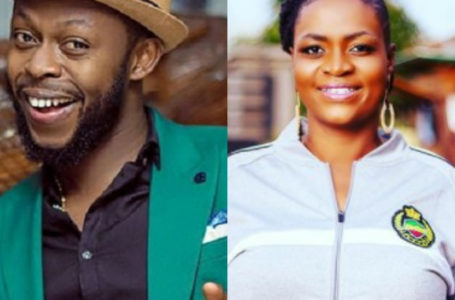 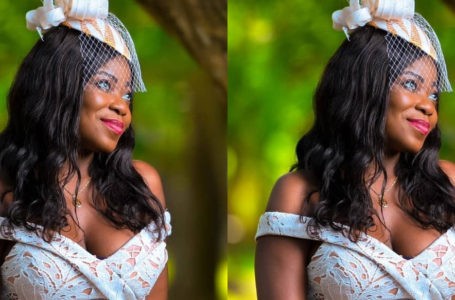 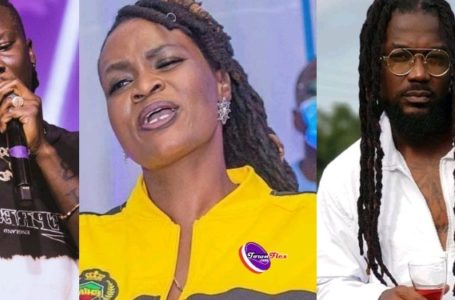