VIDEO: Lilwin Is Not In My Top Ten Actors – Frank Naro Surprisingly States 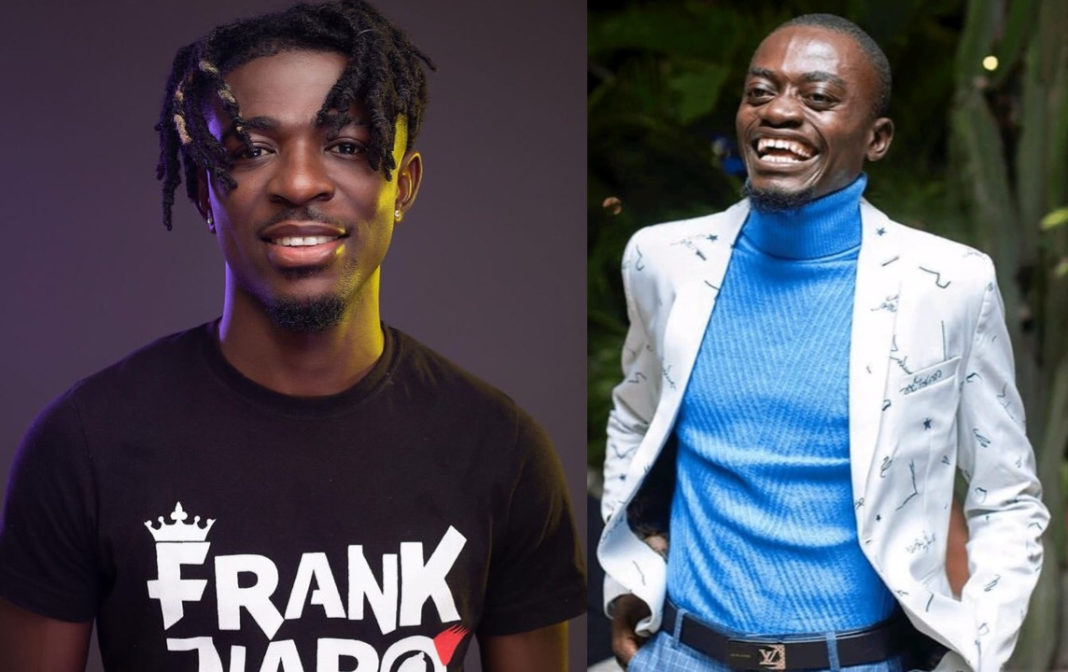 According to him, his all-time top ten actors in Ghana will have the legendary Agya Koo on the top any day and anytime because he inspired what most of the new comic actors are doing.

READ ALSO: Delay Shows Off Her Rap Skills As She Does A Beautiful Duet With Her Bestie, Amerado – Watch Video

He named Mercy Asiedu as his number two, Akrobeto as number three, Mcbrown as number four, Kwaku Manu and himself as number five, Bill Asamoah as number six, Maame Serwaa as number seven, Jackie Appiah as number eight, Kofi Adjorlolo as number nine and finally, the late Katawere as number ten in his list.

Asked why Lilwin surprisingly missed out despite the current opinions of many that he is the best, Frank Naro explained that Lilwin is a great actor however, he is not better than any of the people he has listed.

Frank Naro added that he has this opinion because he actually saw Agya Koo do greater things as a comic actor and is not too enthused about what the likes of Lilwin do. After all, it appears they are all copying his style.

Share
Facebook
Twitter
Pinterest
WhatsApp
Previous articleSleeky And Willis Beat Team Up To Release The Plan B Riddim Amid Floods In Takoradi
Next articleTestimony Galore! Akesse Brempong, Patrons Overwhelmed By A True Life Story Of How His Songs Resurrected A Dead Baby
- Advertisement -