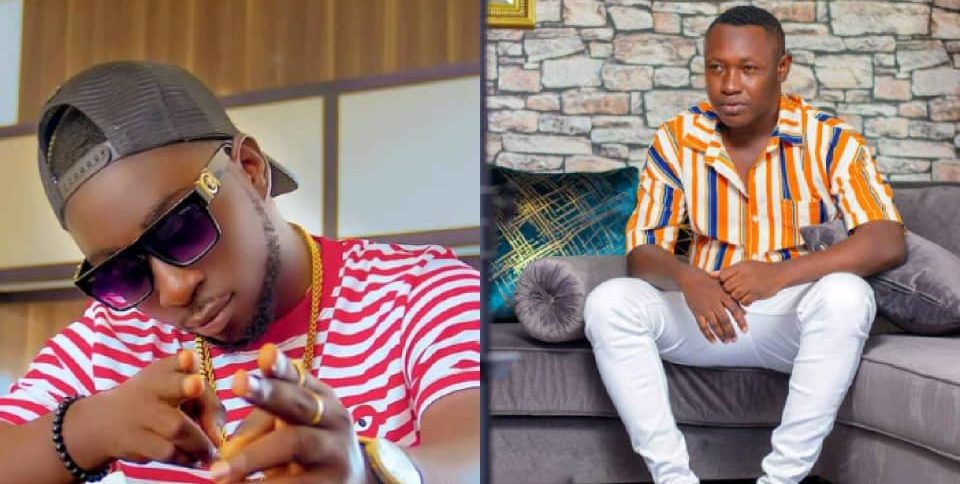 The Western Regional Minister, Kwabena Okyere Darko recently told the residents of Takoradi who live in flood-prone areas to try as much as possible to have a plan B.

He stressed that people who live in these areas should move to stay with their brother or sister or do something else for a week or two till the flood waters recede.

READ ALSO: Delay Shows Off Her Rap Skills As She Does A Beautiful Duet With Her Bestie, Amerado – Watch Video

The minister’s statement got many people talking because to many, the statement was quite shocking.

Amid the reactions on social media, popular promoter, Sleeky and award-winning sound engineer, Willis Beatz have cooked a nice beat for rappers who want to educate the masses on this unfortunate development to jump on and show the world what they are worth.

The beat which is titled the Plan B Riddim has a soothing Hi-life feel.

Check it out below