Lucky Mensah made this rather harsh description when he spoke to Zionfelix on the ‘Uncut’ show recently.

According to him, the current programs manager of Hitz FM has over the years criticized his craft as a musician and described his voice as a very terrible one even though a legend like Nana Ampadu has doffed his hat for the same voice.

The “Bottom Of My Heart” hitmaker also added that Mark Okraku is a very small boy in music so he should know his place when he decides to talk about people like him who have seen music over the last few decades.

He further jabbed that being a judge of a music reality show like TV3’s Mentor and producing songs for artists does not make him the greatest brain in music. 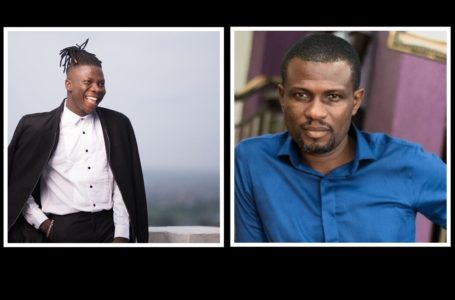 Stonebwoy’s Way Of Solving Problems With His... 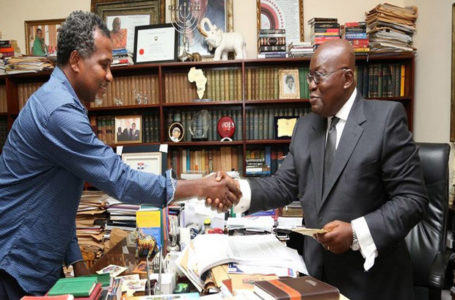