Video: Nobody can k!ll me, Twitter is not a real world – Twitter ‘land guard’ Bongo Ideas doubles down 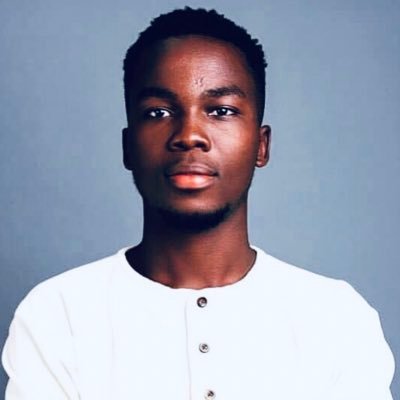 Controversial netizen and Twitter ‘land guard’ Bongo Ideas who prides himself with denigrating influential people on Twitter has shot down suggestions that he could be killed for his style.

The notorious troll and bully has stepped on several toes on Twitter to the extent of people warning him and threatening to beat him in town should they find him.

Although he agrees that he feels uncomfortable at the way people look at him when he goes out on a regular day, Bongo Ideas believes no one can do anything to him.

READ ALSO: ‘Journalist’ Albert Finally Apologizes To Nana Aba, Serwaa Amihere And Others He Has Disrespected On Social Media

He made this known in an interview with DEK360GHANA.

Pressed on why he won’t stop attacking people on twitter, he said he is not afraid and no one can kill him.

He added that Twitter is not a real world and whatever happens there stays there.