Social media has been talking a lot about what has now become the record-setting traditional marriage ceremony between the son of the business tycoon, Osei Kwame Despite, Kennedy Osei Asante and his long time girlfriend, Tracy Ameyaw.

While much of the talk has been about the opulence witnessed yesterday, February 13 at the Trasaco Valley, a new video that has started circulating is however not one of the many that are pleasing to the eye.

In the video sighted by zionfelix.net, while Kennedy Osei and his newly wedded wife, Tracy were on the dance floor, friends and family members who had swarmed around them started spraying money on them.

Then out of the blue, one of the onlookers bent down and started picking the money only to be ordered by a man close to the couple to drop it. 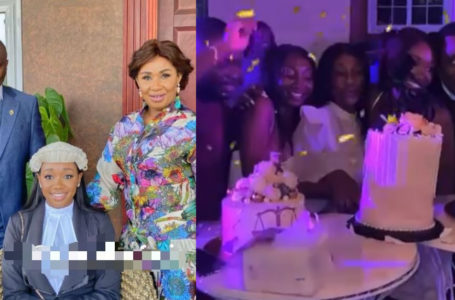 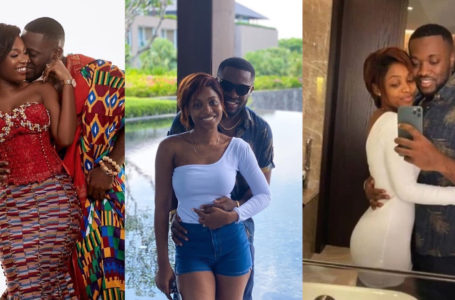 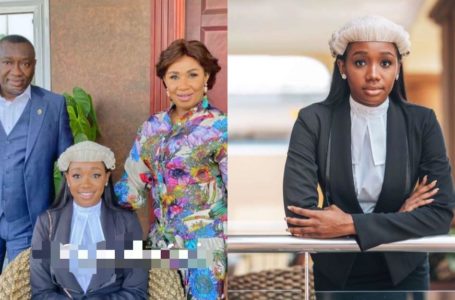 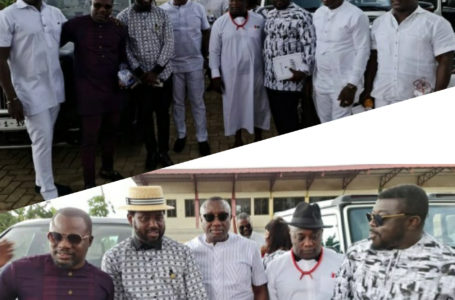 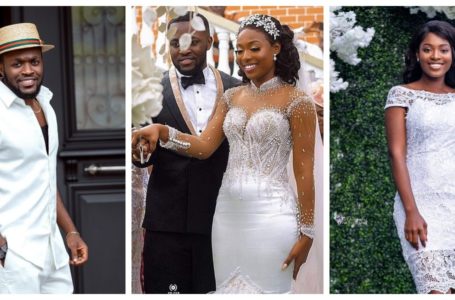