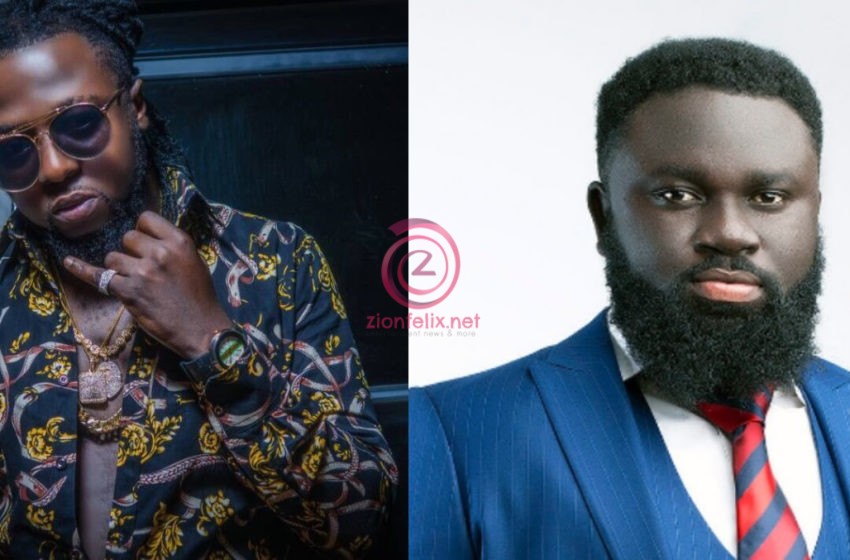 Musician and entrepreneur, Guru has blasted artiste manager/entertainment critic, George Britton after the latter recently said that his diss song to Kuami Eugene is wack and senseless.

George Britton over the weekend as a panel member on TV3’s ‘Simply Showbiz’ entertainment show said that Guru failed to live up to the hype that was given to his diss song to the 2020 VGMA ‘Artiste Of The Year’, Kuami Eugene.

READ ALSO: “Remember I Did It All By Myself Without A ‘Nam1’ And No One Is My Don” – Samini Throws Subtle Jab At Shatta Wale?

According to the manager of musician Camidoh, the diss song from Guru to Kuami is the most senseless song he has heard from him because he kept jumping from beat to beat, and also he failed to attack the issues properly.

But in reaction to these words from George, the boss of NKZ Music told Zion Felix on the ‘Uncut’ show that George is also a f00l.

READ ALSO: I Faked Moaning During Sex To Make My Ex-Boyfriend Feel He Was Doing Something Good, His Thing Was Weak – Actress Safia Haroun

Guru questioned why George Britton will cut his ties with his former artists, Keche, and pick up a new talent to manage when the former were already big names in the industry.

He added that George Britton should have used the energy he spent to describe his song as wack to warn Kuami Eugene that the person he is messing with can go dirty if care is not taken.

The “Nkwada Nkwada” hitmaker added that remarks have really pissed him off because he was thinking of allowing him to manage his brand but these senseless comments he has passed about his song means he won’t do that again. 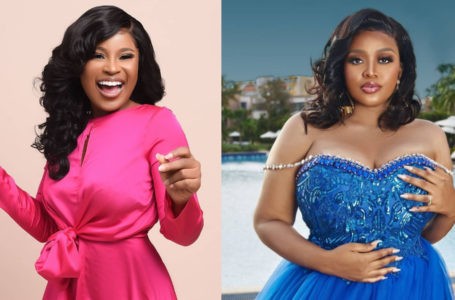 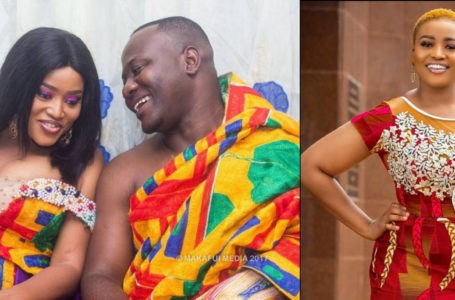 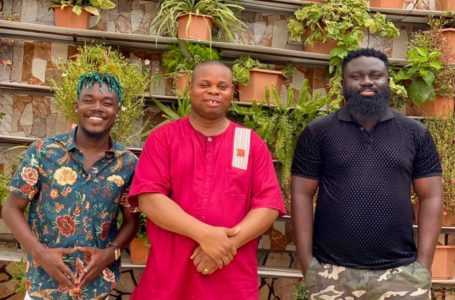 Camidoh Receives $500 From Franklin Cudjoe After... 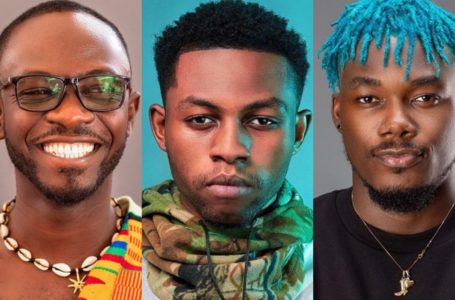 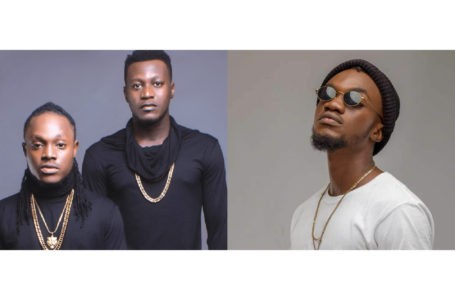 We Won’t Be Surprised If Mr Drew...