Actress Benedicta Gafah in an interview with Zionfelix revealed her strong Christian background many did not believe she had through a very ‘powerful she gave on the latest episode of ‘Celebrity Ride With Zionfelix’. The actress got the show host marveled as he declared after her prayer that viewers of the show should watch out for Benedicta Gafah’s church very soon.

The Zylofon Media signed actress stated that she is from a very strong Christian home. She revealed that mom will always call her at midnight to say a word of prayer, and even if she felt quite lazy, her mum will ensure that she says the prayer for her. She also added that she followership’s in Accra at the church Prophet Alex Twum, who is the husband of gospel singer Ceccy Twum.

The beautiful actress also disclosed her she got into acting after she completed the Senior Secondary School. Benedicta Gafah revealed that after completing high school in 2008, she didn’t have the desire to continue her education and wanted to move into acting but her mother was against her decision. She added that after her continuous persuasion of her mother, her mom finally gave in and directed her to see an uncle of hers, who was at the time working with award-winning producer and director, Mr. Samuel Nyamekye as his accountant.

READ ALSO: LISTEN: Afia Schwarzenegger Was Bleaching But She Failed To Get A Proper Cream- Baby Blanche Fires

Benedicta Gafah added that was her breakthrough onto the movie scenes and fortunately for her, she didn’t hustle her many people do before they get their first gig. The actress, however, revealed that even though she failed to get the needed tertiary education at the time, she is currently back in school for her tertiary education. 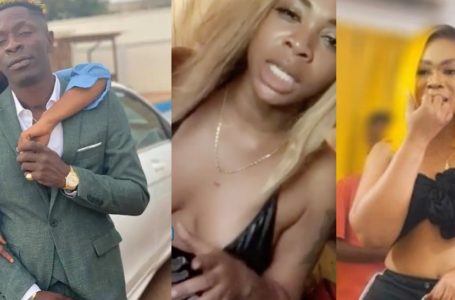 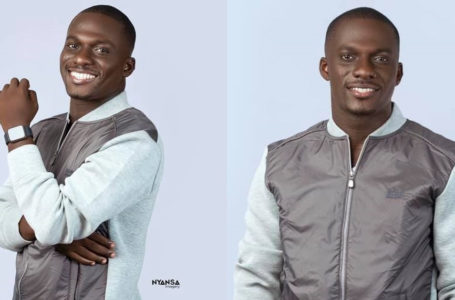 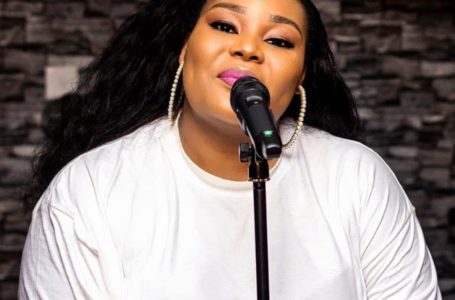 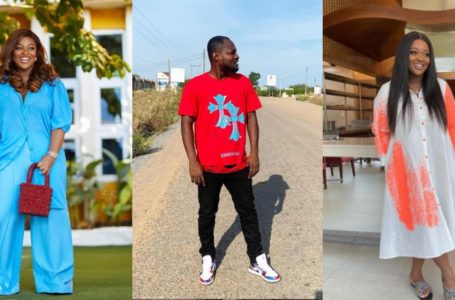 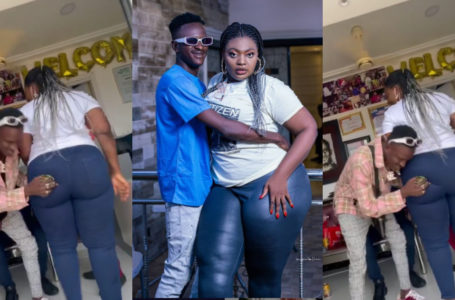