Actress and movie producer Baby Blanche has fired a counter attack the way of controversial media personality, Afia Schwarzenegger, as she has stated that the latter tried to bleach but because she couldn’t afford a proper bleaching cream, she failed in the quest she so much wanted. She added that there are videos of the Afia Schwarzenegger out there which are evidence to her claims.

Baby Blanche also expressed her disgust Afia Schwarzenegger comments that Nana Appiah Mensah’s wife tried to bleach but failed. She stressed that the woman has all the wealth in the world and can decide to get all the quality bleaching creams in the world if she wants to bleach and not like her Afia Schwarzenegger who failed woefully at bleaching because she has no money.

READ ALSO: My Name Is Bigger Than RTP, The Awards Negates My Brand – Omanhene Kwabena Asante Pulls Out

The “Girls Girls with B.B” TV show host, Baby Blanche also advised Afia Schwarzenegger to grow up and stop attacking people anyhow just to get her name out there. She further added that she only knows Afia Schwarzenegger for the insults she always throws at people and not any other talent as she (Baby Blanche) is known for her great acting skills. 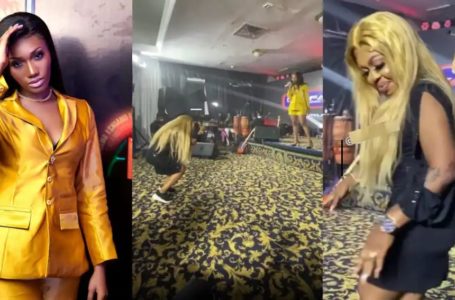 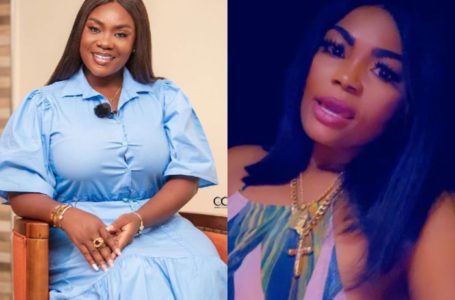 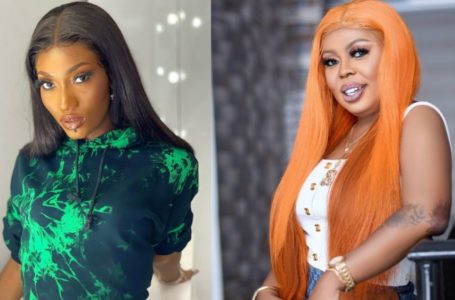 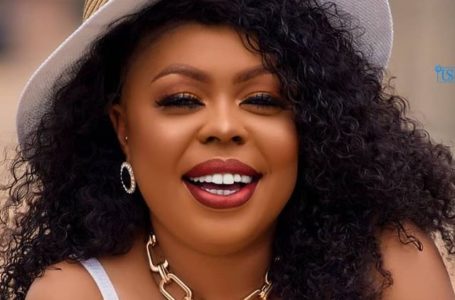 Afia Schwarzennegar Begs For Prayers As Her...