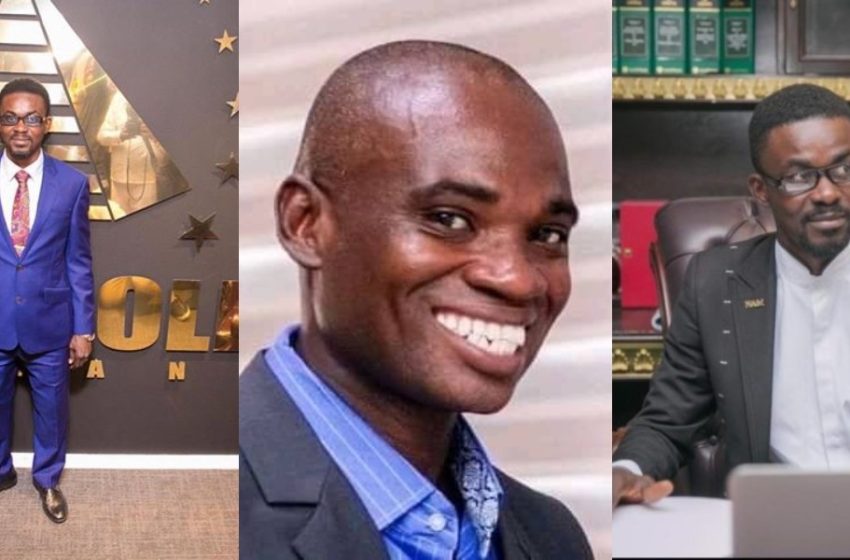 NAM1 Reacts To Ghanaians Mentioning His Name And Comparing Him

Nana Appiah Mensah, the CEO of Menzgold, has reacted to social media users tagging him alongside Dr Fordjour who is noted now as a con artist who scammed notable celebs and personalities in the country. Following the discovery that Dr. Fordjour’s award scheme was a sham, many people took to social media to troll him […]Read More 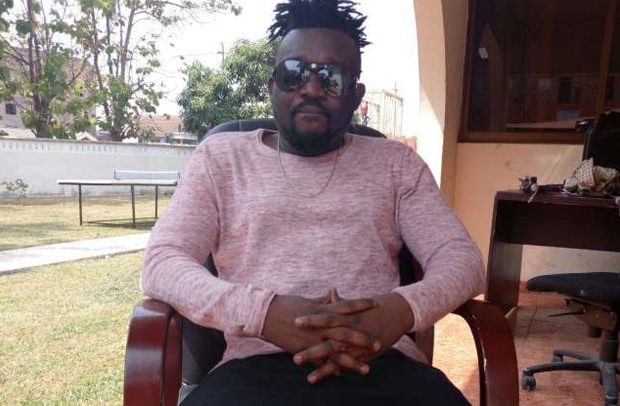 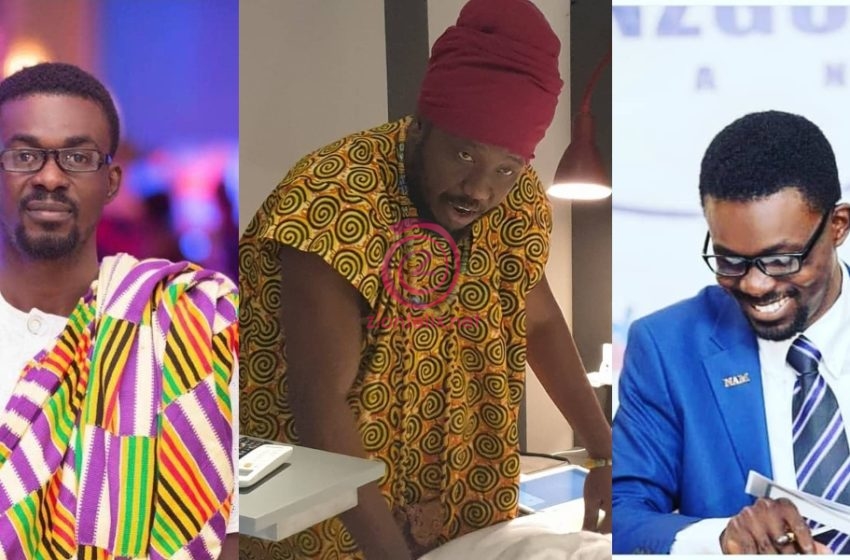 Ghanaian reggae musician and radio presenter, Blakk Rasta, has opened up about the current state of the Chief Executive Officer of Menzgold, Nana Appiah Mensah (NAM1). In an interview on Happy FM monitored by Zionfelix.net, Blakk Rasta said NAM1 is currently into the business of selling phones and fridges. READ ALSO: Meet Emmanuel Adjei The Young […]Read More 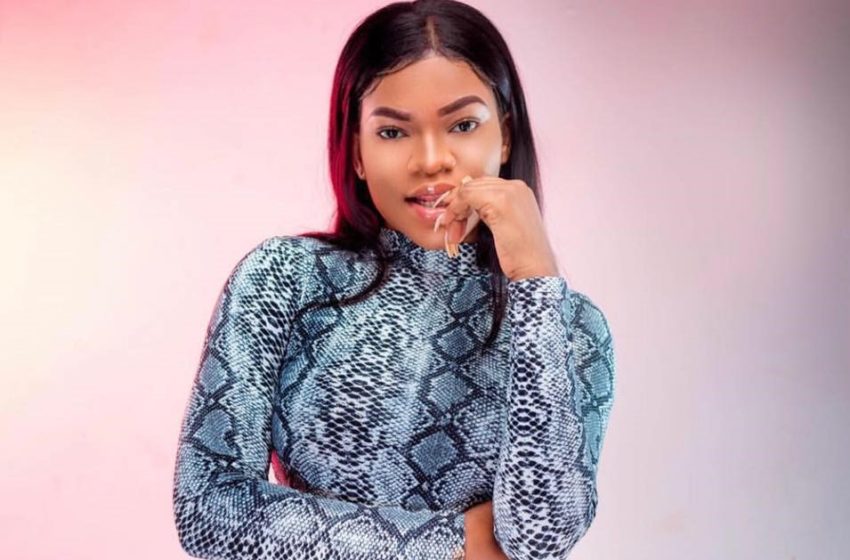 I Don’t Owe Anyone, It Will Be Ignorant For Someone

A new artiste signed on Zylofon Music, Tiisha has responded to her critics. A section of Ghanaians and customers of Menzgold Ghana Limited were agitated following the signing and unveiling of Tiisha. These people who claimed to have their monies locked up at Menzgold Ghana questioned why Nana Appiah Mensah is not paying their monies […]Read More 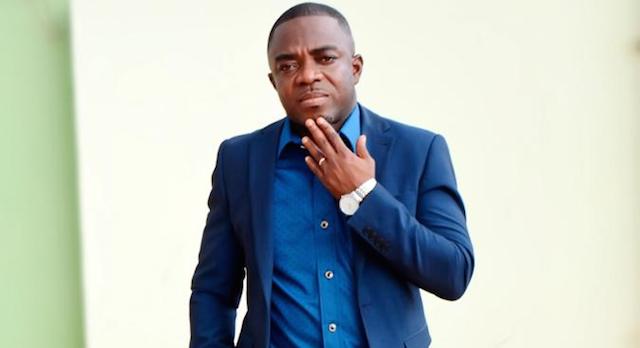 After weeks of speculations and questions being asked about the fate of ‘Showbiz Agenda’ hosted by Sammy Flex on Zylofon FM, a new development has cropped up. The speculations ran rife following a new program ‘The StateCraft’ which was announced by the management of the Nana Appiah Mensah owned radio station replacing the time that […]Read More 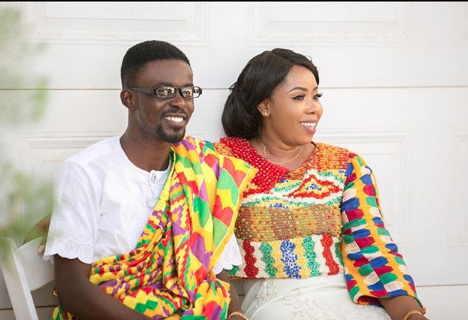 “If I’m Presented With Billion Choices To Select A Life

The Chief Executive Officer (CEO) of MenzGold Ghana and Zylofon Media, Nana Appiah Mensah, well known as NAM 1, has penned a romantic birthday message to his wife, Rozy. In a post sighted by Zionfelix.net, Nana Appiah revealed how much he loves his beautiful wife who is a year older today. READ ALSO: 5th Edition […]Read More

Zylofon Music is back and it’s clear that they are back for good! The entertainment outfit owned by Nana Appiah Mensah has sparked another conversation online after it was re-launched some few weeks ago. READ ALSO: Two Telenovelas To Debut On StarTimes A photoshoot session by Zylofon Music for its new artiste Tiisha has caused […]Read More

After the grand relaunch of Zylofon Music on Friday night, a lot of the commentary on social media have been attacks on the person of the CEO, Nana Appiah Mensah. Many people have questioned his decision to bring back Zylofon Music and make it a viable company again when a lot of people are on […]Read More

Last night, Zylofon Music owned by Nana Appiah Mensah had a special relaunch party to kick start their work again after they suspended all activities recently following the problems their CEO encountered because of his other business, Menzgold. The relaunch, which was also an opportunity to show the entertainment world their newly-signed artiste, Tisha saw […]Read More

Nana Appiah Mensah Makes First Public Appearance After So Many

The Chief Executive Officer (CEO) of MenzGold Ghana and Zylofon Media, Nana Appiah Mensah has appeared in public for the first time after so many months. Nana Appiah Mensah aka NAM1 was seen wearing dark blue apparel matching his white blue footwear and as usual, a black flamed spectacle in a video available to Zionfelix.net. […]Read More