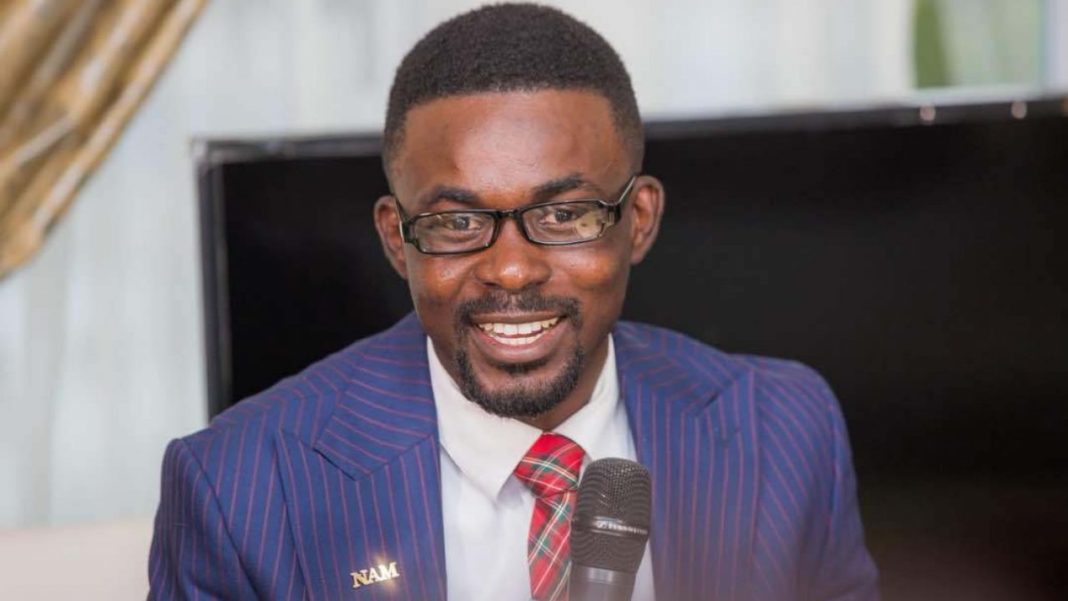 The embattled CEO of Menzgold and Zylofone Media, Nana Appiah Mensah, popularly known as NAM1, has taken to social media to announce that a new Zylofon Media is coming.

In a post made on his Twitter handle on Sunday, January 15, 2023, NAM1 revealed that a new dawn was upon the Ghanaian media space.

READ ALSO: Keche Andrew’s Wife Announces Her Intentions To Contest For Parliamentary Seat On The Ticket Of The NDC

According to him, the people in the ‘Creative Arts, Mass Media, Sports, Science & Information Technology’ space should brace themselves because he is about to launch a brand new Zylofone Media.

He added that it was ‘a giant leap into everlasting glory’ as he shared the post on his Twitter page.

Just as expected, the post has been met with a lot of mixed reactions from his followers, especially, those who have their funds locked up at NAM1‘s Menzgold for more than four years because the company is no longer working.

Menzgold was asked to suspend its gold trading operations with the public by the Securities and Exchange Commission (SEC) in 2018 before the business was finally shut down.

According to the SEC at the time, Menzgold had been dealing in the purchase and deposit of gold collectibles from the public and issuing contracts with guaranteed returns with clients, without a valid license from the Commission.

The SEC said this was in contravention of “section 109 of Act 929 with consequences under section 2016 (I) of the same Act.”

Rosemond Brown Reveals The Amount She Spent To Purchase Her New...