We Are In A Serious Crisis – Sarkodie On Ghana’s Economy 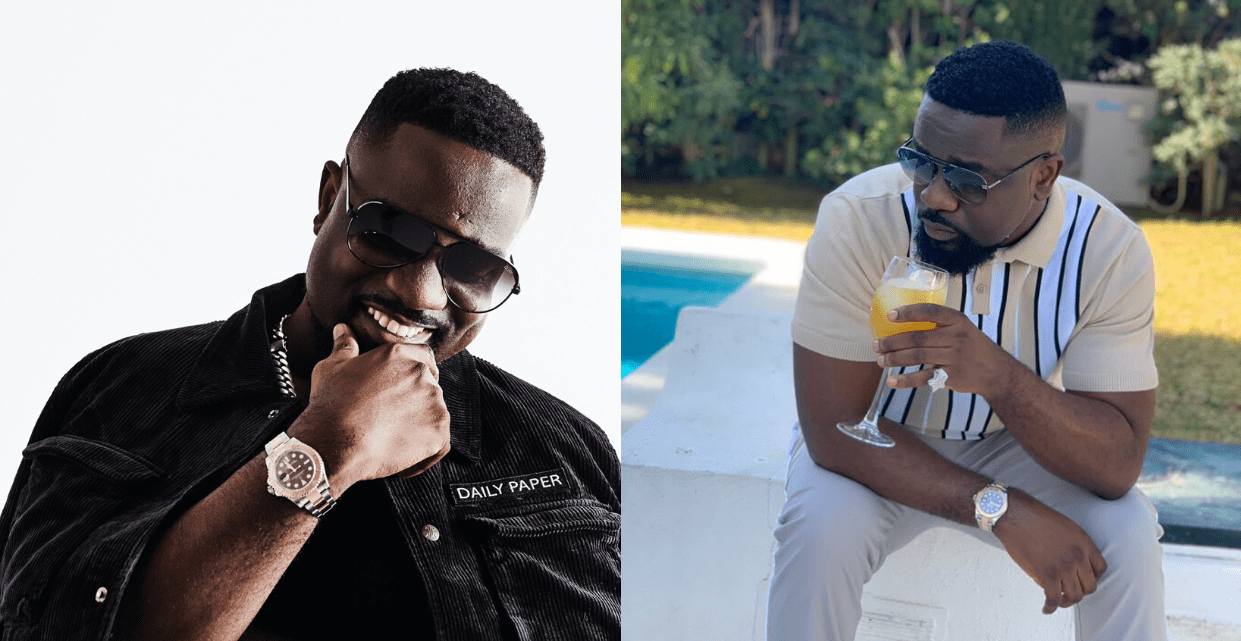 Sarkodie has talked about the state of Ghana’s economy.

The popular Ghanaian rapper has been chastised over his silence on national issues in recent times.

He broke his silence during an interview on 3Music TV.

Sarkodie accepted that people are suffering in the country.

“Of course, the country is worse. We are in a serious crisis. People are suffering a lot,” the ‘No Pressure’ composer acknowledged.

READ ALSO: Jamz Album: Blacko Hit Me Up Last Minute Of This Project To Be On It – Sarkodie Reveals

Sarkodie also stated that he has not regretted his ‘Nana Toaso’ statement despite the backlash.

“What I said he [Nana Addo] should ‘toaso’, I stand by it because I think I benefitted from Free Education directly and I have the right to say I endorse that because this is directly.

“My mom has these girls we’ve been supporting. At first, she would call, asking me to help. I am not saying it is much but just the fact that I am not even hearing that, it came from that place and I was specific about what I was endorsing,” he disclosed.