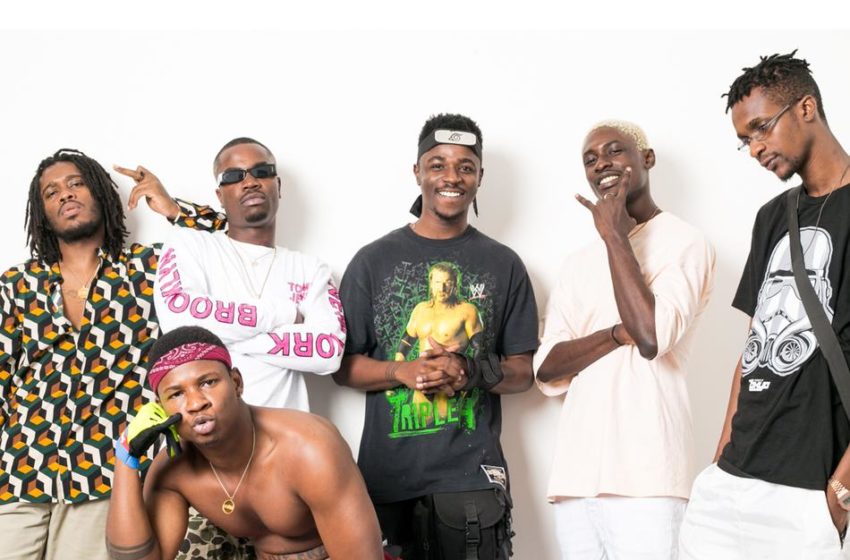 Lawyer for an alleged rape victim who suffred at the hands of some members of popular music group La Meme Gang, has indicated that they would be heading to court soon over the matter.

This action according to Lawyer Lebrecht Hesse was necessitated when rape allegations were levelled against two members of the La Meme Gang on social media.

These claims have taken a rather unexpected turn as the lawyer of the alleged victim has come out to say that they have enough evidence against the duo named RJZ and David Duncan all of La Meme Gang.

Lawyer Lebrecht Hesse, lawyer of the unnamed victim, has threatened a lawsuit against the two, stating emphatically that these are not mere accusations but there is enough evidence that the act was actually carried out.

The lawyer, while speaking in an interview with Dr Cann on Showbix Xtra Show stated: “As far as we are concerned we have hard evidence against them. The Doctor who has examined the lady has revealed that our client has gone through a difficult phase. We are seeking justice. The evidence we have confirms that it was a gang rape”

Lawyer Lebrecht Hesse further appealed to the general public to reason with them and support them in seeking justice for his client who he said had been traumatized by the alleged ordeal.

He went on to further state that few people are able to push to achieve the desired results so it was a consensus effort, thus needed the support of the general public as they have been able to meet the police but yet to issue a written complaint against the duo.

Shatta Wale Shuts Down Day 2 Of...