We Need To Make The Industry Lovely For Investors – Kumi Guitar 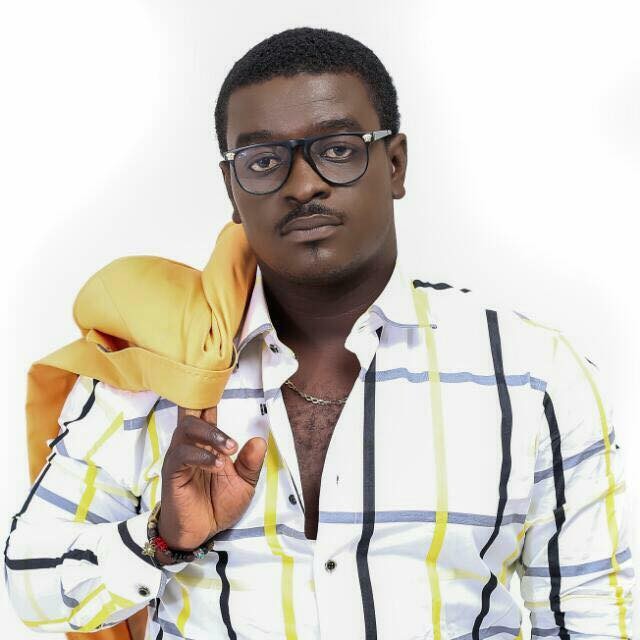 Ghanaian highlife musician, Kumi Guitar has called on industry players to create an environment that will attract investors.

The Zylofon Music artiste bemoaned over lack of investment in the Ghanaian music industry during an interview with Halifax Ansah Addo on Okay FM’s ‘Best Entertainment’ Show.

READ ALSO: Mzbel Finally Replies Iona After She Revealed That She Is No Longer Picking Her Calls And Replying To Her Texts – Watch Video

“We need to learn how to be there for each other. Though it doesn’t put food on the table today for me, it might do tomorrow. Today will past, tomorrow is needed than anything. We need to be each others keeper. The industry already lacks investment, if there is an investor who has had an issue and everyone runs away, do you think it’ll encourage any other person to be in such industry? We need to make the industry lovely for investors so that, even if they are in crisis, they are assured of our support not to always think of running from one rich man to the other,” he stated.

“His fallout has affected me big time. All the songs released during the start of the Zylofon agenda had great impact. He made sure the promotion among other things went on well. He was the financier, when he wasn’t around, work didn’t go as expected. Obviously, it affected me and still affecting but we are hopeful of better levels soon,” the ‘Betweener’ composer disclosed.

He is promoting his latest song titled ‘Sex’.

Share
Facebook
Twitter
Pinterest
WhatsApp
Previous articleMzbel Finally Replies Iona After She Revealed That She Is No Longer Picking Her Calls And Replying To Her Texts – Watch Video
Next articleFormer Rapper, Yaw Siki And Wife Welcomes Their New Born Baby
- Advertisement -