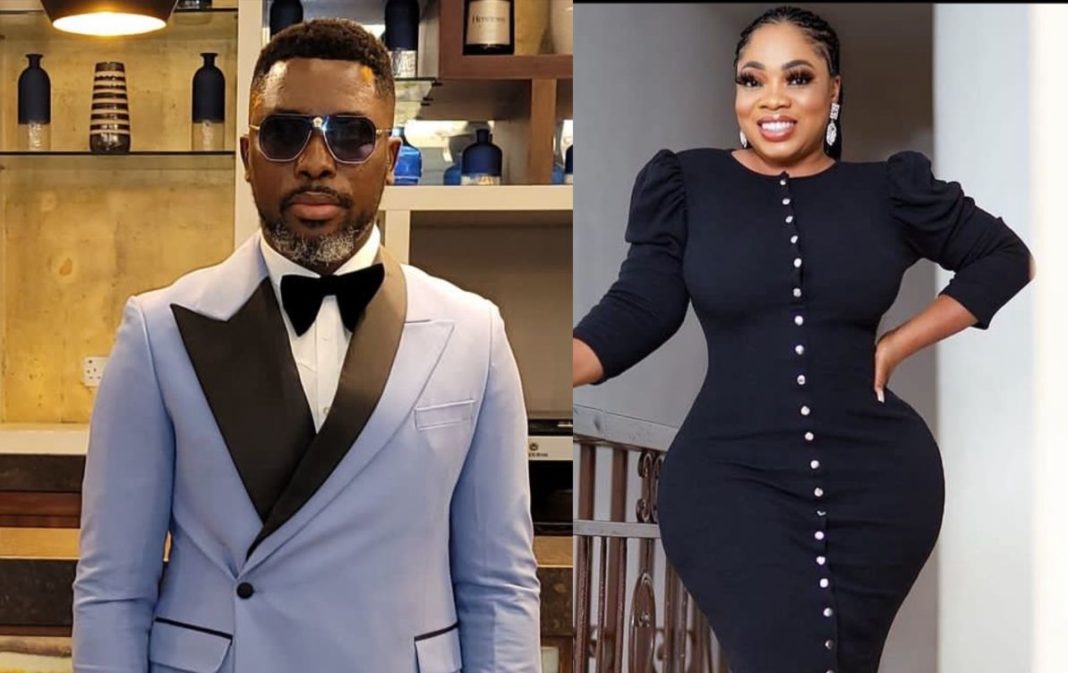 Entertainment critic, Kwame Asare Obeng aka Kwame A Plus has asserted that Ghanaians should apologize to repented socialite, Moesha Buduong.

A Plus‘ remarks happen to be a reaction to the current trend of making it appears that when any female, especially celebs enhance her body surgically, it is very normal.

It will be recalled that back in 2020, Moesha became a big national topic after she confirmed in an interview on GhOne TV that she went for plastic surgery to enhance her bu.tt and hips after all the natural means to get an hourglass figure completely failed to work for her.

After she made this public revelation, a lot of Ghanaians, including some of her ‘celebrities’ friends bashed her and made it appear that she had done the most abdominal thing in this world.

READ ALSO: Sista Afia Clears Air On Speculation That She Has Gone Under The Kn!fe

Despite all the backlash, it appears that all the people who subtly criticized her back then have all taken the same route just so they would get the perfect body they desire.

The manner, the act has been accepted by many people and how no one seems to find it wrong as they did in the case of Moesha is what pushed A Plus to make the suggestion that Ghanaians should apologize to Moesha.

I brought all the big celebs to join Akufo-Addo’s campaign –...