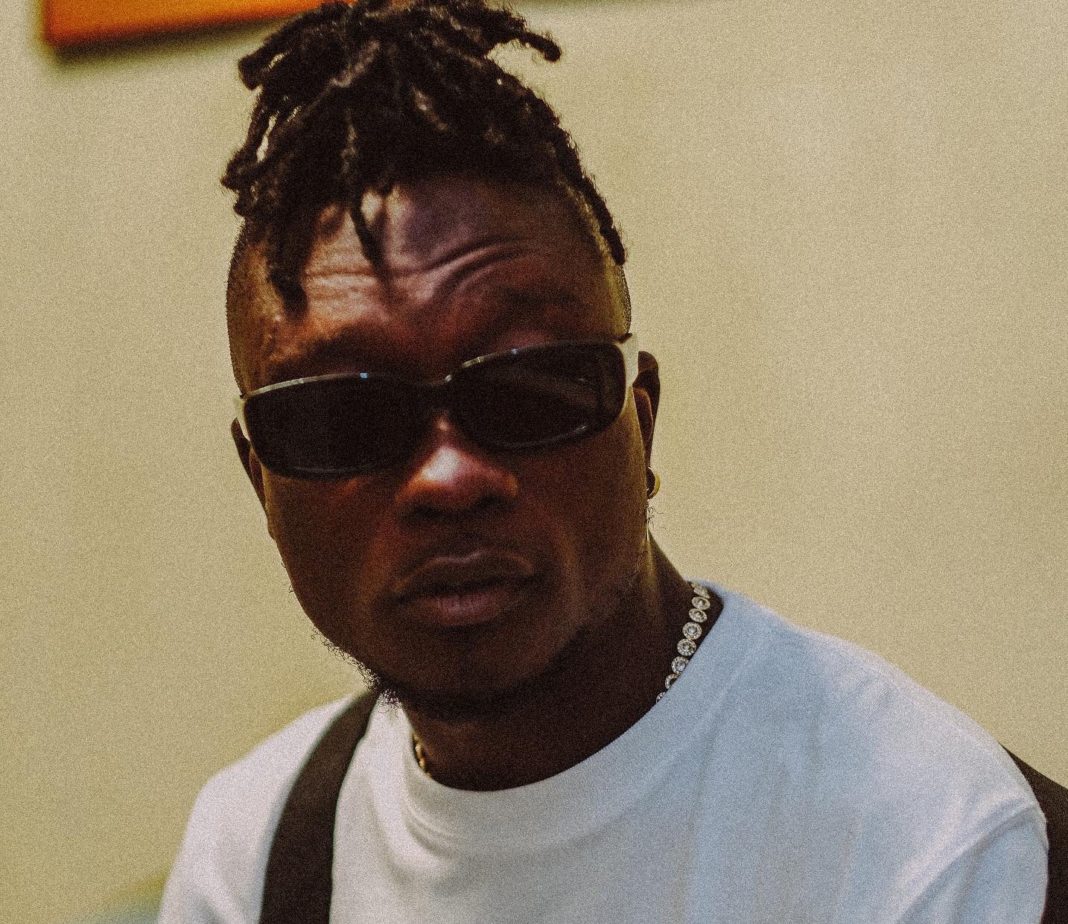 The Kumasi-based rapper said slavery was a conscious effort by African ancestors to make an impact.

Although he acknowledged that many people will hung him for his remarks, the rapper insisted that slavery had a “great impact on the world as we see today”.

READ ALSO: Kofi Jamar Replies Gambo After He Bragged About Being One Of The Top Rappers In Ghana

According to Kofi Jamar, the musical advancements of blacks across the world is one of the examples of the “great impact” slavery had on the world.

Jamar swore that if not for slavery, the world wouldn’t have known Blues, RnB, Rock and Roll, Rap music and Hiphop music.

He has since deleted the controversial tweet following social media outrage.