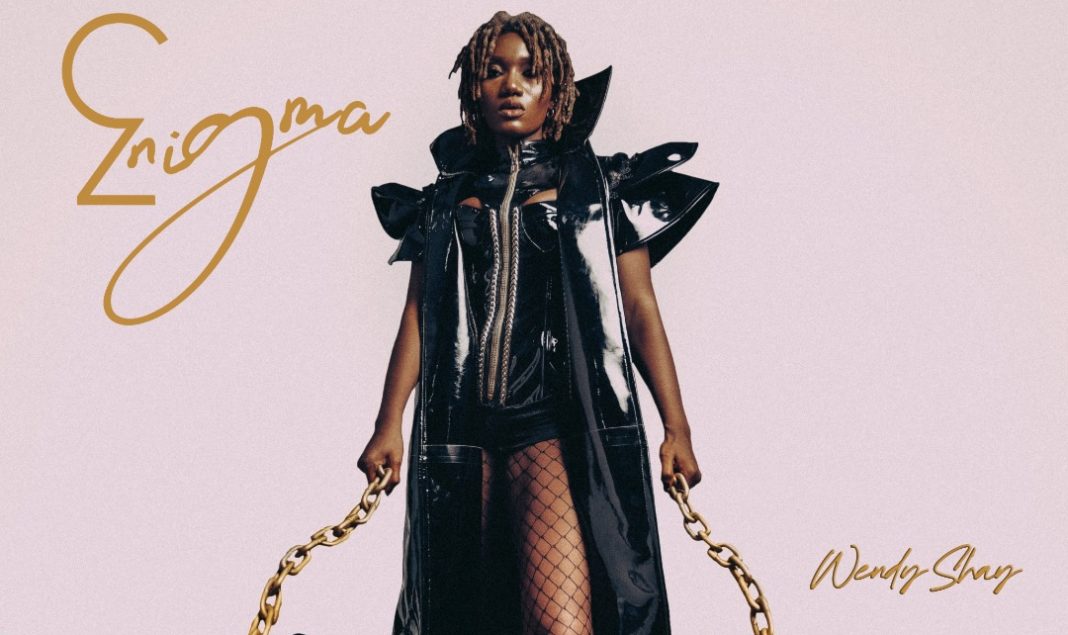 Even though the album was originally supposed to be released on Friday, October 21, 2022, the Rufftown Records signee and her management decided to change the release date to today, November 11, 2022.

Wendy Shay, however, dropped one of the songs off the album on Friday, October 21, 2022, titled ‘Heaven’ and already it is one of the most Shazammed songs from the top 200 songs in Ghana.

The ‘Enigma’ EP has seven tracks which are all songs that have a feel-good dance.

There are no features on the album that have top producers like MOG Beatz, Samsney, Danny Beatz, and Jay Scratch.

Enjoy the album below…