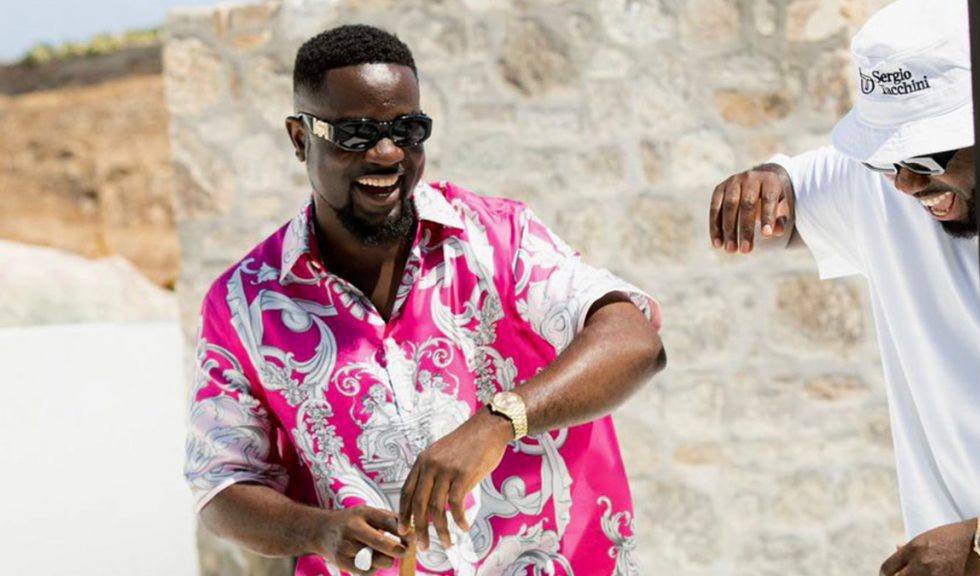 The eighth studio album of arguably Africa’s most decorated rapper, Sarkodie is finally.

The talented Ghanaian rap artist Sarkodie set social media on literal fire when he shared the tracklist of his much-anticipated Jamz album on social media on Monday, November 7, 2022.

The excitement of many of the fans of Sarkodie and music lovers was born out of the fact that the album had some great features and top-notch producers on it.

READ ALSO: We Are In A Serious Crisis – Sarkodie On Ghana’s Economy

Of all the songs on the album, it is only ‘Confam’ that Sarkodie decided to go solo.

Back in September 2022, Sarkodie released Labadi, the first single off the project, which featured, King Promise.

Enjoy the full Jamz album below…


Brought to you by
Brought to you by
Share
Facebook
Twitter
Pinterest
WhatsApp
Previous article
Lilwin and Kojo Antwi appreciate nature as they hang out in new video
Next article
Wendy Shay Drops Her First EP, ‘Enigma’
- Advertisement -