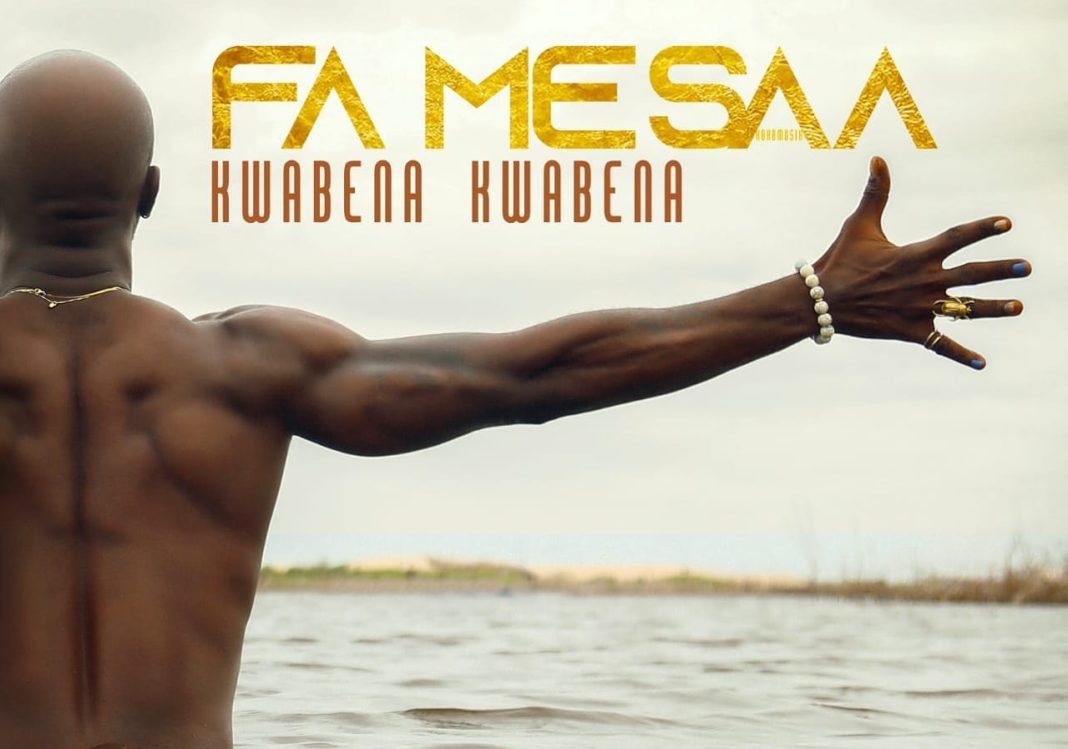 The album is a star-studded one as it has some of the finest and most influential musicians in the Ghanaian music space on it.

The likes of Kidi, Adina, Yaw Tog, Trigmatic, Kofi Jamar, Sefa, Qwamina MP, and others are on the album.

One of the tracks, titled “Konkonsa” which features Shatta Wale, is undoubtedly one of the best highlife tunes released this year.

Other songs like “Afraid to Lose You”, “Kwadede”, “Fingers”, and “Sweetie” which have already been released off the album, have so far racked up impressive streaming numbers, which go to show the album will do very well.

According to the award-winning musician, the “Fa Me Saa” album was born out of personal experiences.

Enjoy the fourteen-track album below…

Hammer Details Why Kwabena Kwabena Is Not A Drug Addict