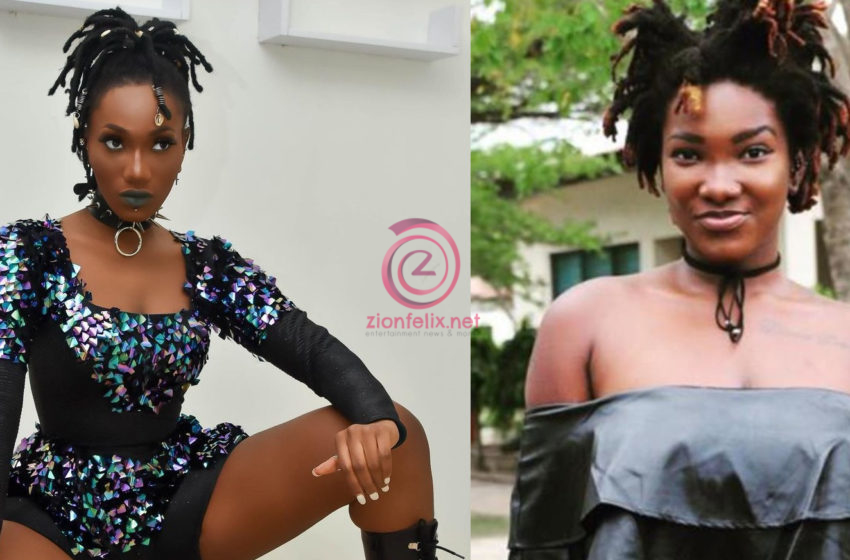 There was a huge social media uproar yesterday over a photo Rufftown Records signee, Wendy Shay shared on her Instagram page.

According to many of the folks on social media who had their say on the photo, it was as tho Wendy Shay was trying to copy the physical looks of the late Ebony Reigns — who was signed onto the same label, Rufftown Records until her untimely demise in 2018.

READ ALSO: Fameye Drops Fresh Reaction To Ogidi Brown’s Threat Of Ending His Life After He Shared Video Of His Arrival In Antoa To Deal With HimREAD ALSO:

In reaction to all the trolls and attacks that have come after she shared the photo, Wendy Shay has taken to Instagram to explain a few things.

Sharing a photo of the late Ebony Reigns, the award-winning singer said that she did that just to get the name of Ebony trend in Ghana.

She also jabbed the people who were attacking her for no reason but failed to use the same energy to promote Ebony’s two songs which were released after she died.

Her full post reads: “Dear Ebony, yesterday you trended in GH for the 1st time in a long while.
Just because I posted a Pic, they said I look like you and I am copying you.
They have no idea why that Look.
Two singles from you were released after your untimely demise but no one pushed or gave attention to these amazing songs.
Ebony x Wendy Shay on one song what do you guys think?
Kindly use the same energy used in circulating my pic to push this song.
Ebony lives on #Rufftownrecordstotheworld” 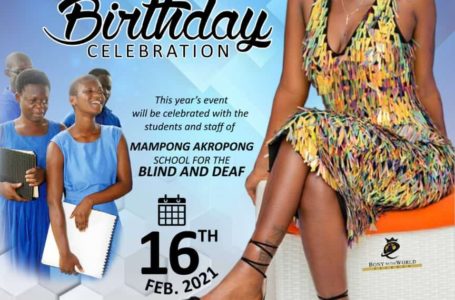