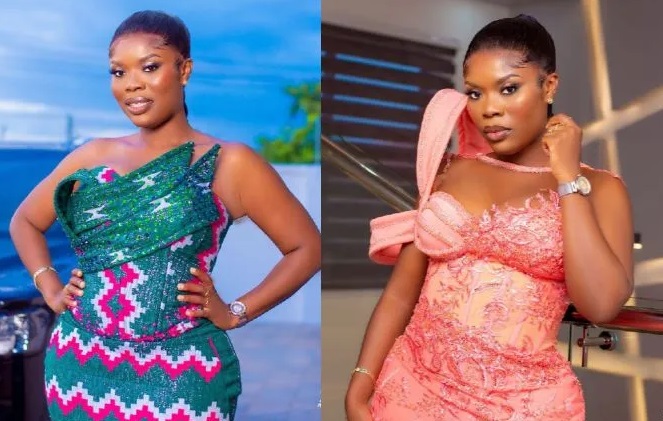 A tweep has asked Delay to interview Lyrical Joe amid his beef with Amerado.

Amerado and Lyrical Joe’s beef was given a new life after the latter threw shots at the former in his ‘Baboon’ diss song on Tuesday, August 9, 2022.

Following this, a tweep called on Delay to host Joe on her show.

Replying to the tweep, the popular media personality questioned who he is.

She added in another tweet that she has never heard of him.

Her response has not been in a good taste for the fans of Lyrical Joe.