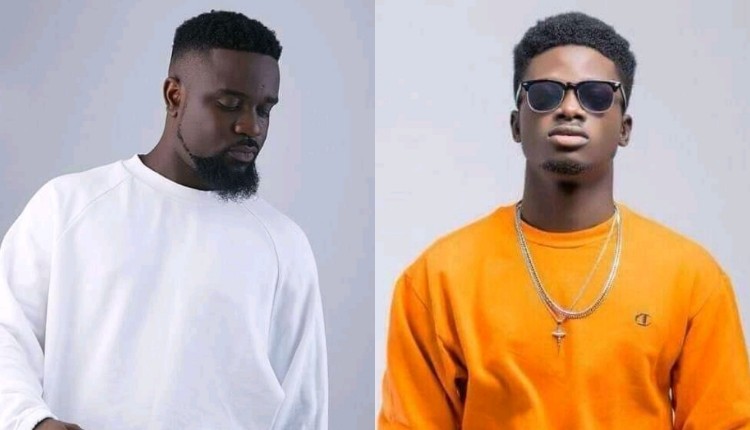 Young Ghanaian musician, Eugene Marfo, well known as Kuami Eugene, has revealed why he couldn’t confront Sarkodie after he realized that there’s an endorsement line in the ‘Happy Day’ song.

The Lynx Entertainment artiste told MzGee in an interview on 3FM that the section of the song which came as an endorsement for the NPP flagbearer was not known to him.

READ ALSO: Names Of 25 And More Celebrities Who Have Endorsed Akufo-Addo

After he found out, Kuami said he didn’t have the capacity to confront Sarkodie over it.

He explained that he doesn’t have that close relationship with Sarkodie which will enable him to pick a phone and communicate with him.

While they were working towards the production of the song, Eugene said he only communicated with Sarkodie’s manager—Angel Town.

Kuami Eugene emphasized that most of the communication was done through the management of both artistes.

Listen to Eugene’s interview with MzGee below.