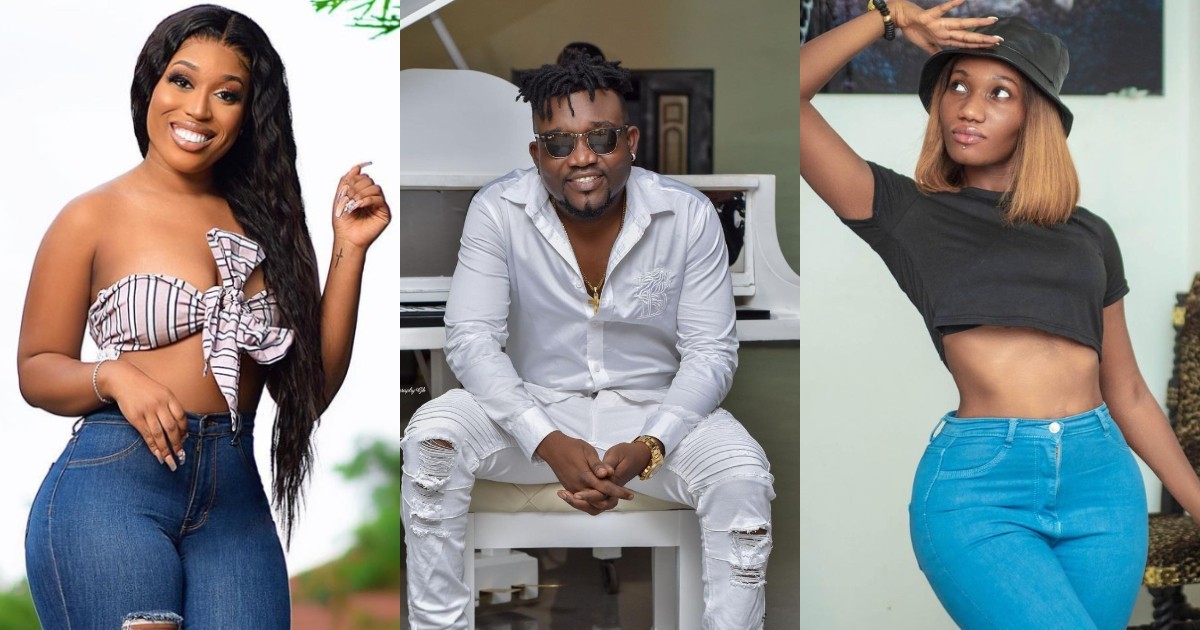 Fantana has finally opened up about why she decided to part ways with former record label, Ruff Town Records.

According to her, she and the record label were growing apart and it was the right thing to do by accepting to go their separate ways.

Even though the Girls Hate On Girls singer is no longer with Bullet-led Ruff Town Records, she indicated that she was grateful for all that the label had done for her and she thanked Bullet as well.

Fantana particular indicated that she had her name while at Ruff Town and the record label also helped her make a name for herself in the whole country.

She indicated that the back and forth that was awash on social media following a beef with Wendy Shay was because they were growing apart and had to part ways.

“When people are growing apart and you force them to stay together, it is not going to work. So we realized that maybe it was time for me to go my way and for Ruff Town to go their way”, Fantana told Zionfelix in the interview.

WATCH VIDEO BELOW: (Forward to the 5th minute)

When asked whether she was afraid of leaving Ruff Town, Fantana indicated that it was rather better for her because it has made her independent and it is also a challenge to prove herself to the world.

Fantana added that she released five songs while at Ruff Town Records and now has a sixth song as an independent artiste which is titled No Dulling.

The So What singer parted ways with Ruff Town after she engaged in a series of social media banter with the record label and her former colleague, Wendy Shay.