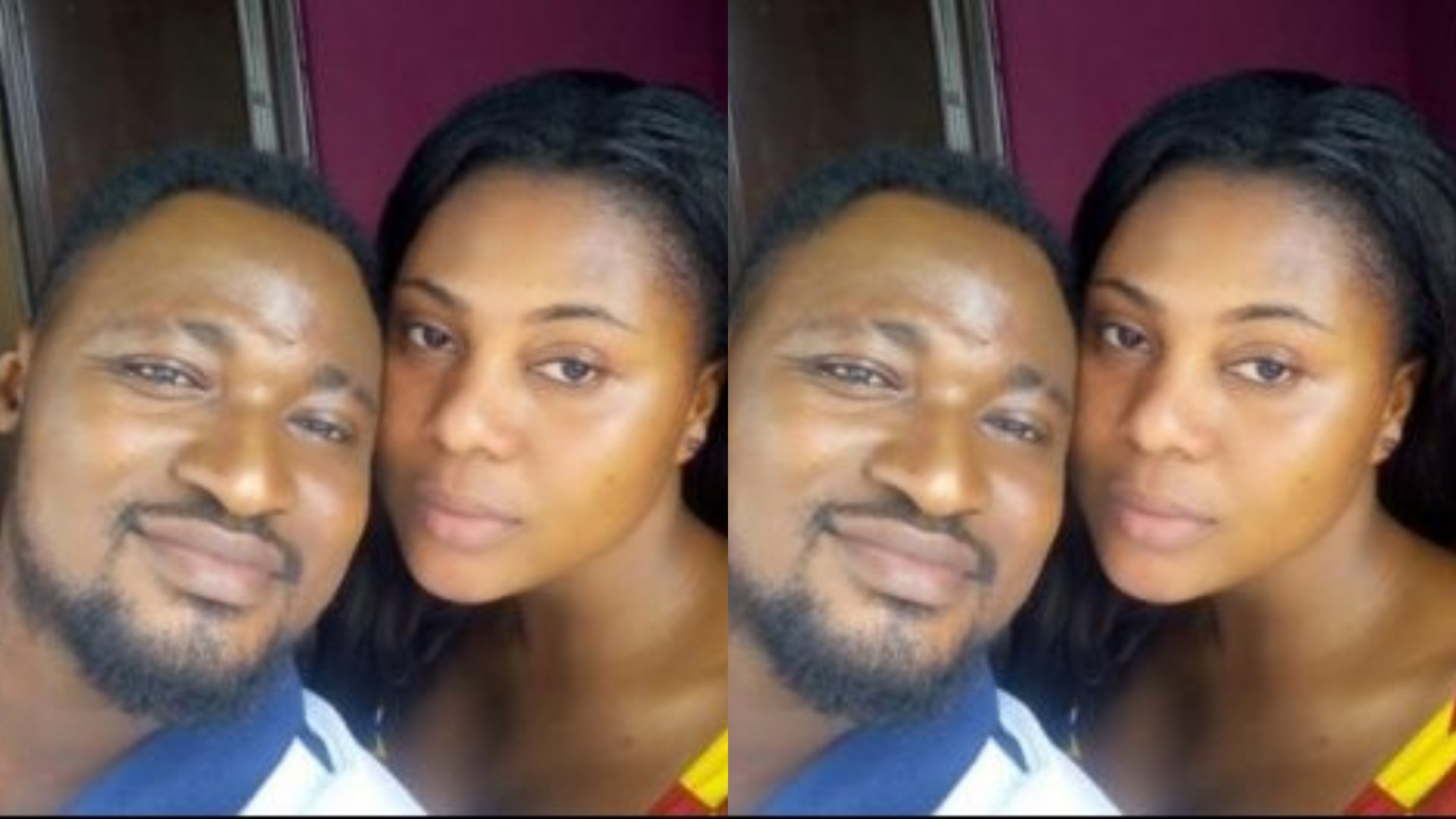 The mother of Funny Face’s twins, Ama Vanessa has broken her silence on why she left the former’s house.

Vanessa has kept quiet for a long time despite the accusations that her boyfriend and father of her children levelled against her.

She told ZionFelix in an interview on ‘Me Car FM’ that she didn’t run away with the twins as it has been speculated.

Vanessa disclosed that Funny Face stated that she would die if she steps foot on her house or land.

According to her, the comedian called her mother to make such a threat and out of fear, she decided not to go there again.

Funny Face’s baby mama said it all started after she informed him if they could allow her mother to stay with them—so that she can help her out due to her pregnancy.

She added that Funny Face is someone who doesn’t want people around him, not even his family members.

Vanessa claimed to have gone through a lot but she declined to voice it out.

She further advised Funny Face to speak the truth and stop blaming others for his problems.

Listen to Vanessa’s full interview with ZionFelix below.