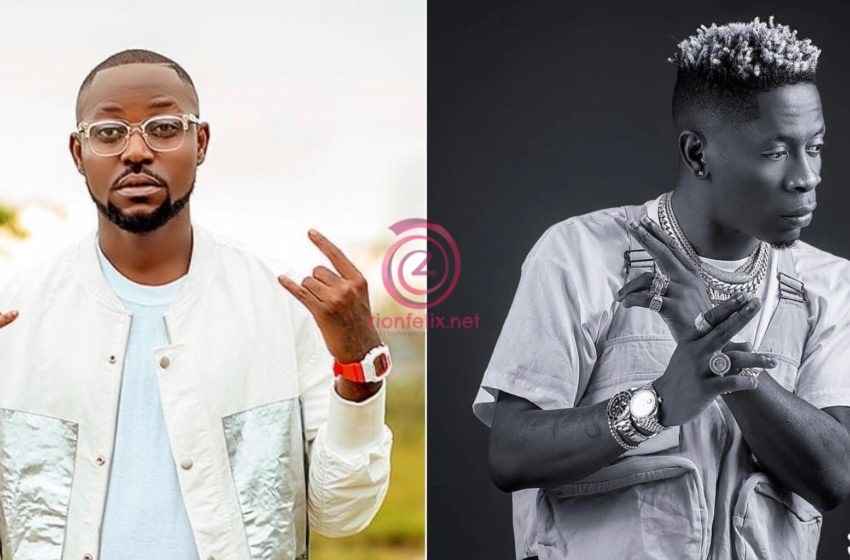 One of Yaa Pono‘s Uptown Energy boys has decided to step in for this godfather and battle it out with Kumerica rappers, Phrimpong and King Paluta after both rappers dropped diss songs for Yaa Pono yesterday.

The two Kumasi-based rappers, Phrimpong and King Paluata yesterday dropped ‘That Line’ and ‘Murder Case’ respectively to diss Yaa Pono and express displeasure over some of the things he said about the Kumerica rappers in his diss song titled ‘Facts’.

Even though Shatta Wale did not take an active part in the release of the diss songs for Yaa Pono, Tha Blackboi did not spare him as well.

He went all out and punched the Shatta Movement boss plus the Kumasi-based rappers.

He sighted Shatta Wale‘s claim that he was willing to give Ghc3K to any rapper ready to diss Yaa Pono as a weak line because he spends over 6K cedis on his dog.

Tha Blackboi also stated emphatically that his boss was not going to reply to the diss songs of Phrimpong and King Paluta. 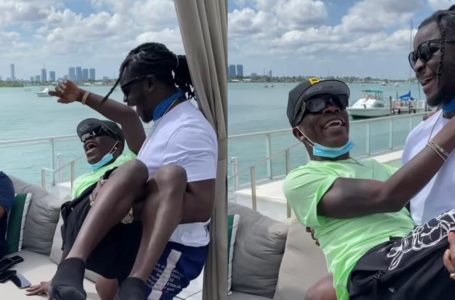 Shatta Wale Proves Again That He Is...