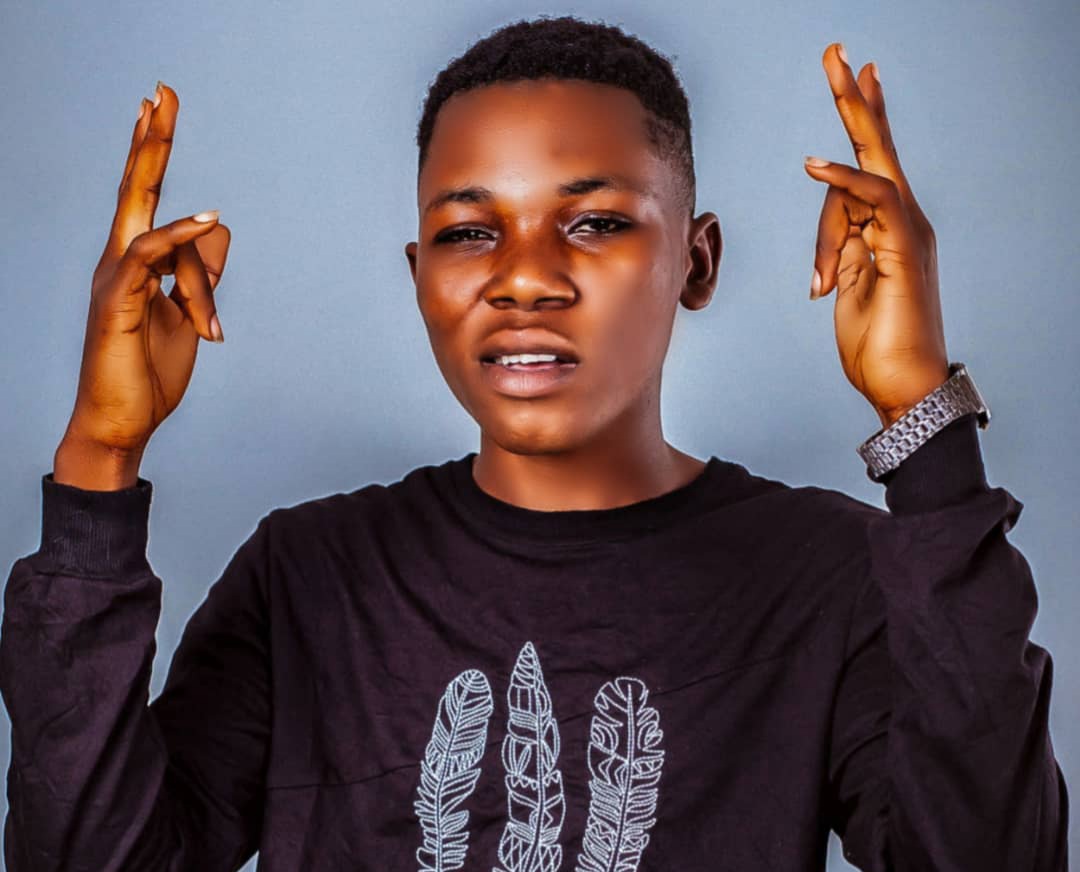 Yaw Flex was nominated for the category of Emerging Artiste of the year which he shares with 14 other young acts.

His nomination has made him the youngest artiste to be nominated in this year’s edition of the awards which will be held in the United States.

The 17-year-old musician was born and bred in the slums of Agbogbloshie. He is currently a final year student at Accra Academy.

This year’s awards which is the second edition of the scheme will be recognising Ghanaian musicians in the diaspora and those in the United States across over 30 categories.